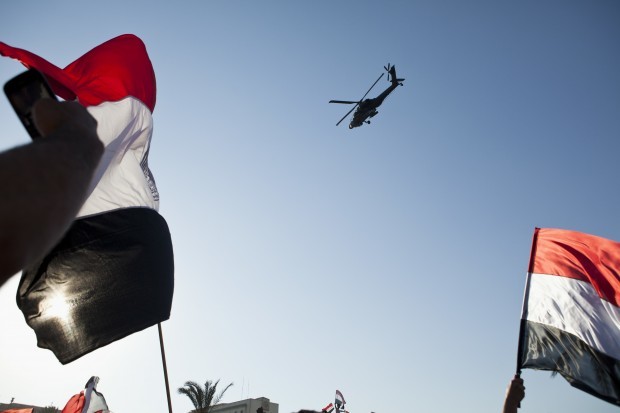 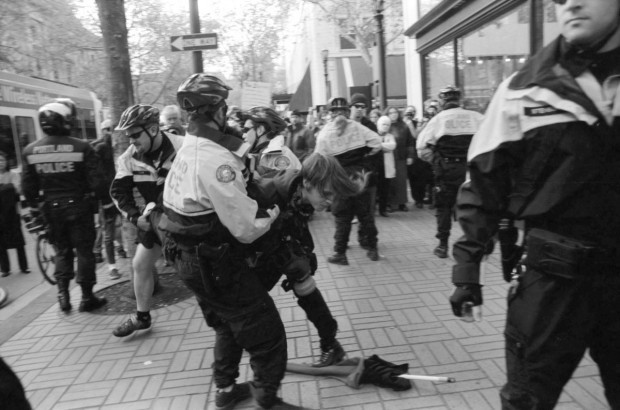 Will Potter & Andy Stepanian will be speaking at Georgetown University Law Center on Friday 4/7/2011 – http://on.fb.me/elwzNO Will Potter is an award winning journalist focusing on government repression of animal rights and environmental activists. He will be speaking about his new book, Green is the New Red Andy Stepanian is a social justice activist from Long Island. In 2006, he was […]