12 animal rights activists with the group Igualdad Animal were arrested in Spain on Wednesday and charged by officials as “ecoterrorists.”  Although all of the details of the Spanish government’s allegations have not been revealed, it has been confirmed that the charges stem from non-violent, non-sabotage, actions related to the open rescue and liberation of animals in deplorable conditions and the video documentation of cruelty on factory farms (as captured in the groups video above.)

These charges present a new chapter in an increasingly diluted industry-driven narrative that abolitionists who oppose animal cruelty are in some manner on par with “terrorists.”

An international day of solidarity and action has been planned for tomorrow, Friday June 24th, 2011.  Events will be happening from Spain to New York to Toronto to Berlin.   Will Potter, author of Green is the New Red: An Insider’s Account of a Movement Under Siege has compiled an up-to-date roundup of all the solidarity events being planned world-wide on his blog http://greenisthenewred.com …if you don’t see an event in your country PLAN YOUR OWN!

A list of all the Spanish embassies can be found HERE!

These updates are reposted from Will Potter’s http://greenisthenewred.com

UPDATE: No prisoner support page yet, but you can donate to their legal support here (in English)

UPDATE 2: Official statement from Animal Equality. The Spanish government is saying the arrests are related to the recent release of mink from fur farms. Above-ground activists respond:

These two organisations, which define their activism as being non-violent, dedicate their efforts to raising public awareness of animal rights, by informing society of the consequences of the consumption of animal products and the promotion of alternatives. On the other hand, even though the organisations were not involved in the mink liberations, neither condemns these types of actions, to the extent that they defend the interests of all animals regardless of species, as none of the minks exploited by the fur industry deserves to live and die on a Spanish fur farm….

The animal exploitation lobbies and powerful multinationals wish to put the brakes on the animal rights movement in Spain, and now we are seeing the arrival of repression.

Update 4: Protests planned for San Francisco, Toronto, New York City, Washington DCand more. Post a link in the comments and I’ll add them. Also, a quick thing you can do is update your social media profile photos with the banner above.

UPDATE 6: Protest in Brussels, Belgium, Friday, 6/24 at 2 pm in front of the Spanish embassy (Wetenschapsstraat 19).

“…the treatment of those detained is currently adequate, although they are not being given a vegan diet. Some of the activists have declared themselves on hunger strike until they receive vegan food…They are calm, but strong and determined, and many people are currently working on this situation. Many thanks for all the support that has been received so far.

“You can make your support for the detained activists reach further by calling the police stations in Santiago de Compostela and A Coruña where they are currently being held and inquiring about the health of the activists..

The following is a suggested text to read:

“Hello. I am calling because I am concerned about the health of the activists who were arrested yesterday and who are currently being held in the police station. I would like to request that they be given a vegan diet.. I wish to express my concern for the health of those detained, and in particular, Sharon Nunez Gough, who has certain health problems.”

UPDATE 8: Leaflets and posters are available for download for the solidarity events.

Protest in Berlin, Germany, Friday, 6/24, at noon in front of the Spanish embassy (Lichtensteinallee 1) 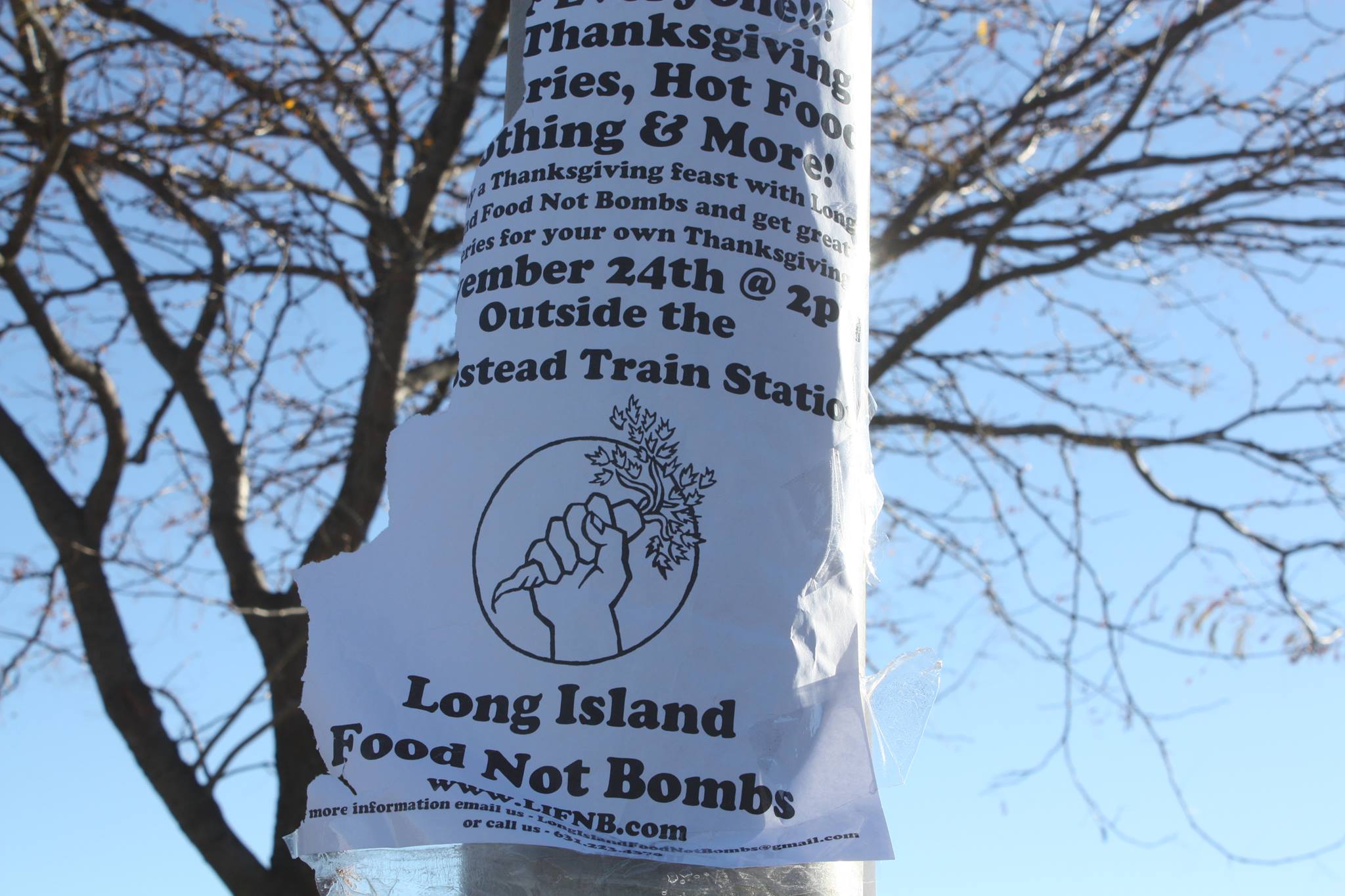 This Is What Solidarity Looks Like: How Long Island Food Not Bombs’ Hunger Relief Efforts are Eclipsing That of NGO’s With Multi-Million Dollar Annual Budgets 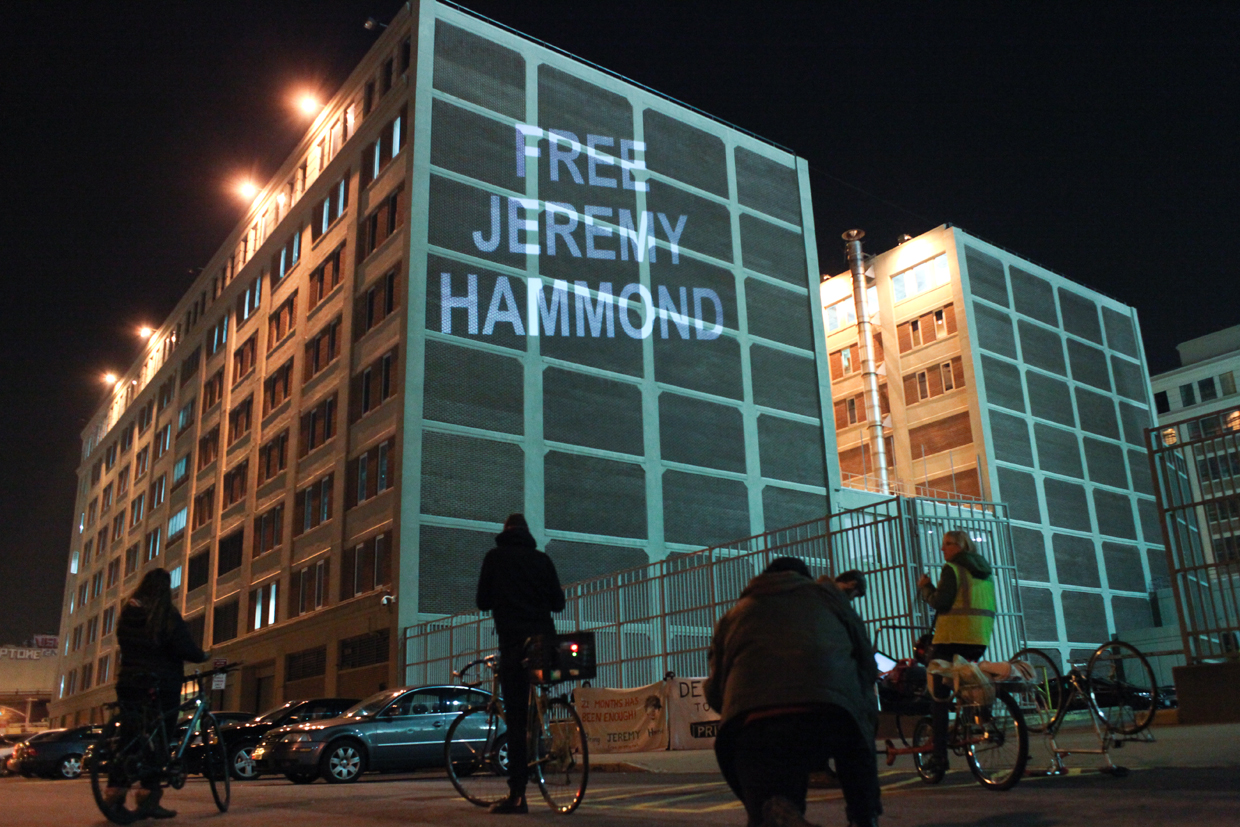