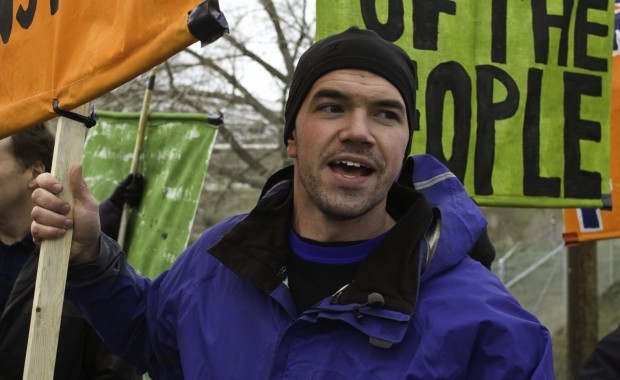 Tim DeChristopher was thrown into the  isolation of the Secure Housing Unit or SHU reportedly because one angry Congressman complained about a letter DeChristopher sent while in low security custody in the Federal Bureau of Prisons.You can read the letter here…While our followers likely know about imprisoned environmental activist Tim DeChristopher, many do not know that […]