During the 3/29 hearing, Alexa O’Brien of U.S. Day of Rage spoke about running the group’s website. She indicated that she received a warning about her affiliations and that she now has deep concerns about continuing her activities since the passage of NDAA.

The NDAA’s Sub-Section 1021 (b)(2) would allow the military to detain anyone it suspects “substantially supported” terrorists or their “associated forces,” and would allow the military to keep them detained until “the end of hostilities.” The specific use of the terms “associated forces” and “substantial support,” terms which have not been defined within the subsection or elsewhere in the bill, is at the core of the plaintiff’s challenge. The plaintiffs are challenging that the vague, over-broad, language is so nebulous that it creates a space where their journalism or non-violent activism may be threatened by the provisions. Moreover, Sub-Section 1021 (b)(2) creates a space for the indefinite detention of targeted individuals, including US citizens, and denies their protections under Habeas Corpus.

Icelandic Parliamentarian Birgitta Jonsdottír did not attend the hearing, due to her fear of being detained because of her support of WikiLeaks. She instead submitted a written piece that was read by the author Naomi Wolf. Jonsdottír’s twitter account has been subpoenaed as part of a U.S. led investigation.

Kai Wargalla, Deputy Director of RevolutionTruth and an organizer with Occupy London expressed reluctance to continue with her organization’s online “Live Panels” since they may feature individuals the U.S. government could perceive to be terrorists or as having affiliations with terrorists. When asked by the judge whether the British government had threatened her, Wargalla replied, “Other than describing my group as a terrorist group, no”.

Plaintiffs Jennifer “Tangerine” Bolen, a civil liberties advocate and independent journalist who hosts Live Panel discussions with activists and revolutionaries from around the globe, spearheaded this multi-plaintiff lawsuit due to fears of her own safety under the NDAA. Ms. Bolen, Noam Chomsky and Daniel Ellsberg were unable to testify on March 29th but may be called in Round Two of this lawsuit.

The plaintiff’s lawyers stressed that the definitional terms used in Sub-Section 1021 were vague and would have the effect of “chilling” speech and dissent due to the threat of detention. They also read into the court record that President Obama, upon signing the bill, made a statement that he signed the bill despite reservations about detention, interrogation and prosecution of American citizens. The plaintiff’s lawyers continued on to state that the bill contradicts fundamental principles of American government, and that the military should not be involved in civilian prosecutions.

During Christopher Hedges’ testimony he delineated his coverage while embedded in El Salvador, Gaza, Iraq, Turkey and Saudi Arabia. He cited controversial people he had interviewed, many of whom have affiliations with terrorist groups. During testimony Hedges said, “…what I find to be frightening is when the definition of ‘associated forces’ is ruled by a Manichean vision of the world (such as Oliver North, George Bush, Cheney) whose thinking is binary – i.e. good/bad; black/white…. in their assessment I would be a terrorist”. He also drew a comparison between the “Authorization for Use of Military Force” passed just post 9/11 and the NDAA’s Section 1021, with the former being a declaration of war specifically on those who perpetrated the 9/11 attacks whereas this new law expands beyond enemy combatants to bring ordinary people into the rubric – people who were not even part of 9/11.

While on the stand the plaintiff’s lawyer handed Hedges a list of terrorist groups as designated by the U.S. government and he indicated that he had reported on seventeen of them and that in his opinion some of these organizations are engaged in hostilities with coalition partners. He then went on to describe upcoming lectures and a book he plans to release and inferred fears about his safety in carrying them out since enactment of NDAA. He indicated his fears stem from the belief “that we’ve undergone a corporate coup d’etat in slow motion” and that “NDAA is a quantum deterioration of the ability to exercize free speech”. He further indicated that prior to the passage of NDAA he had no fear of detention. “Every investigative reporter will tell you that [information] sources have dried up. Six whistleblowers are currently detained”.

As the 3/29 hearing came to a close Judge Forrest questioned whether the language in the statute provides sufficient information for the plaintiffs vis a vis the terms “associated forces” and “substantial support” of terrorists. Points were raised in these closing discussions surrounding the fact that journalists’ speech is “chilled” because they don’t know how to interpret these terms. The government lawyers were unable to reassure the plaintiffs in these questions. The government lawyers non-response was an affirmation that the verbiage in NDAA is in fact vague, simplistic and nebulous, thus they had little to draw upon in respect to providing the plaintiffs or the judge answers. 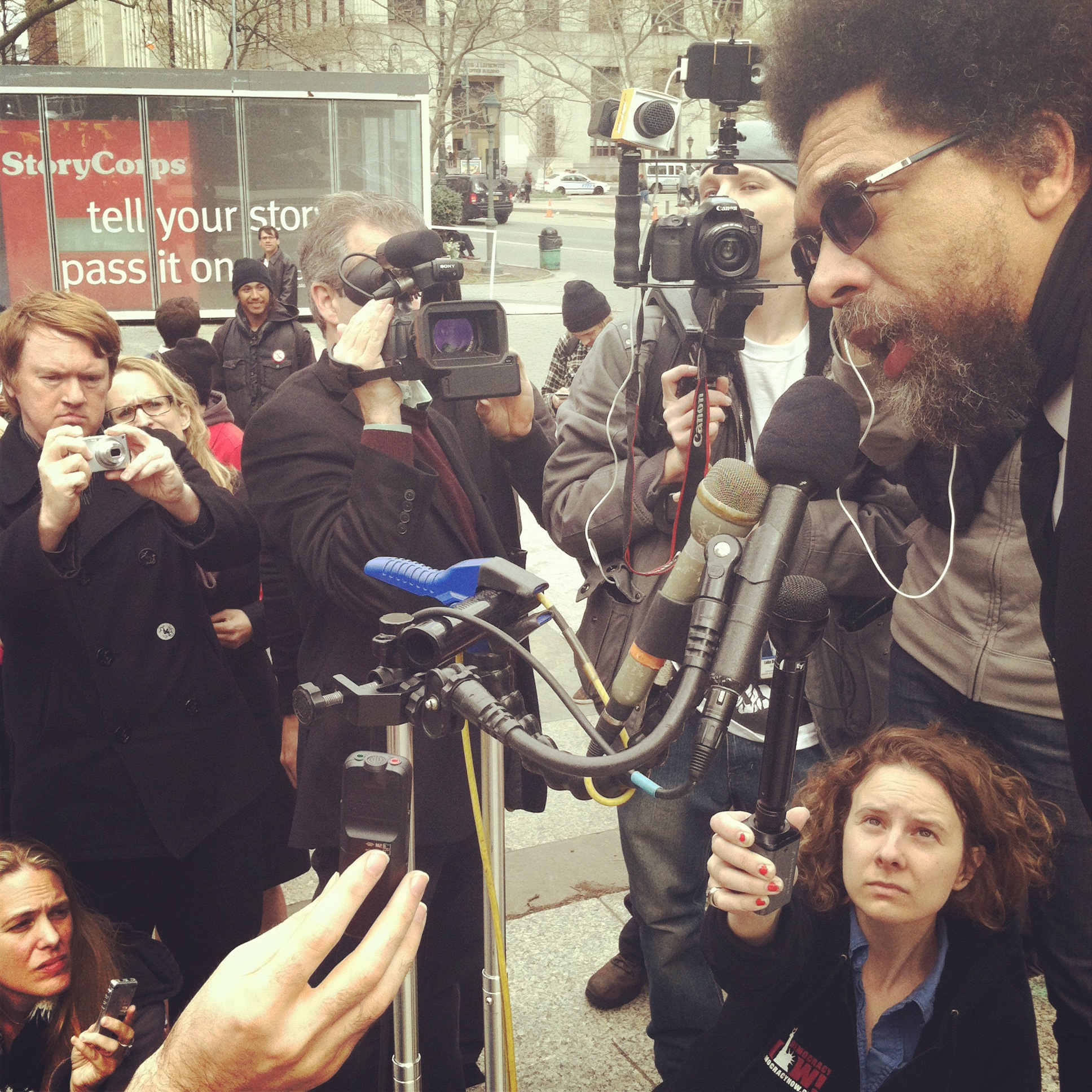 After leaving the courtroom Carl Mayer, an attorney for the plaintiffs said, “I believe the plaintiffs proved in federal court why they are ‘the Freedom Seven‘. The plaintiffs demonstrated definitively that the Homeland Battlefield Act is massively ‘chilling’ free speech and intimidating activists and journalists in this country. America is not a Battlefield and we will fight this law to the highest court in the land, if we have to.”

You can read or print a copy of the plaintiffs lawsuit at THIS LINK the text of the NDAA in its entirety is available at THIS LINK. For more information on the case and it’s plaintiffs visit www.stopNDAA.org

Lawyers tested in court over anti-terrorism act – The Chicago Tribune

Someone You Love: Coming to a Gulag Near You – Truthdig

Chris Hedges: “No Outcry Within Media” on NDAA – Current TV

Hedges: NDAA is ‘chilling’ the practice of journalism – Raw Story

Only YOU can prevent a Totalitarian police state – The Collegian

How Does a ‘Common Citizen’ Know If They Can Be Target of NDAA? – FireDogLake

Q&A with Naomi Wolf and Alexa O’Brien: the NDAA and free speech – The Guardian (Blog)

NDAA, Who Does It Apply to? – The Lone Republic

‘War on terror’ comes home to the US – The Gulf Times 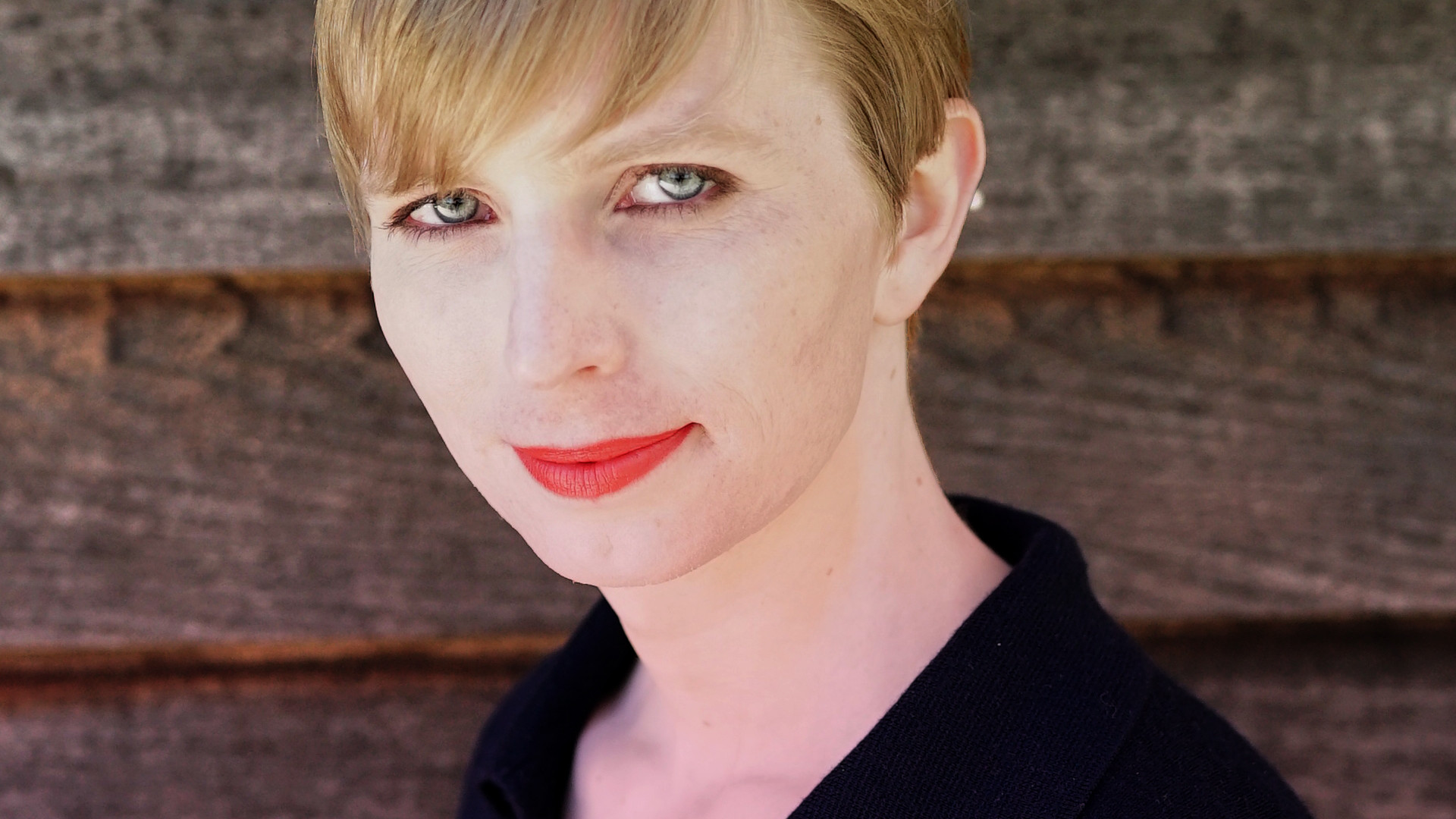 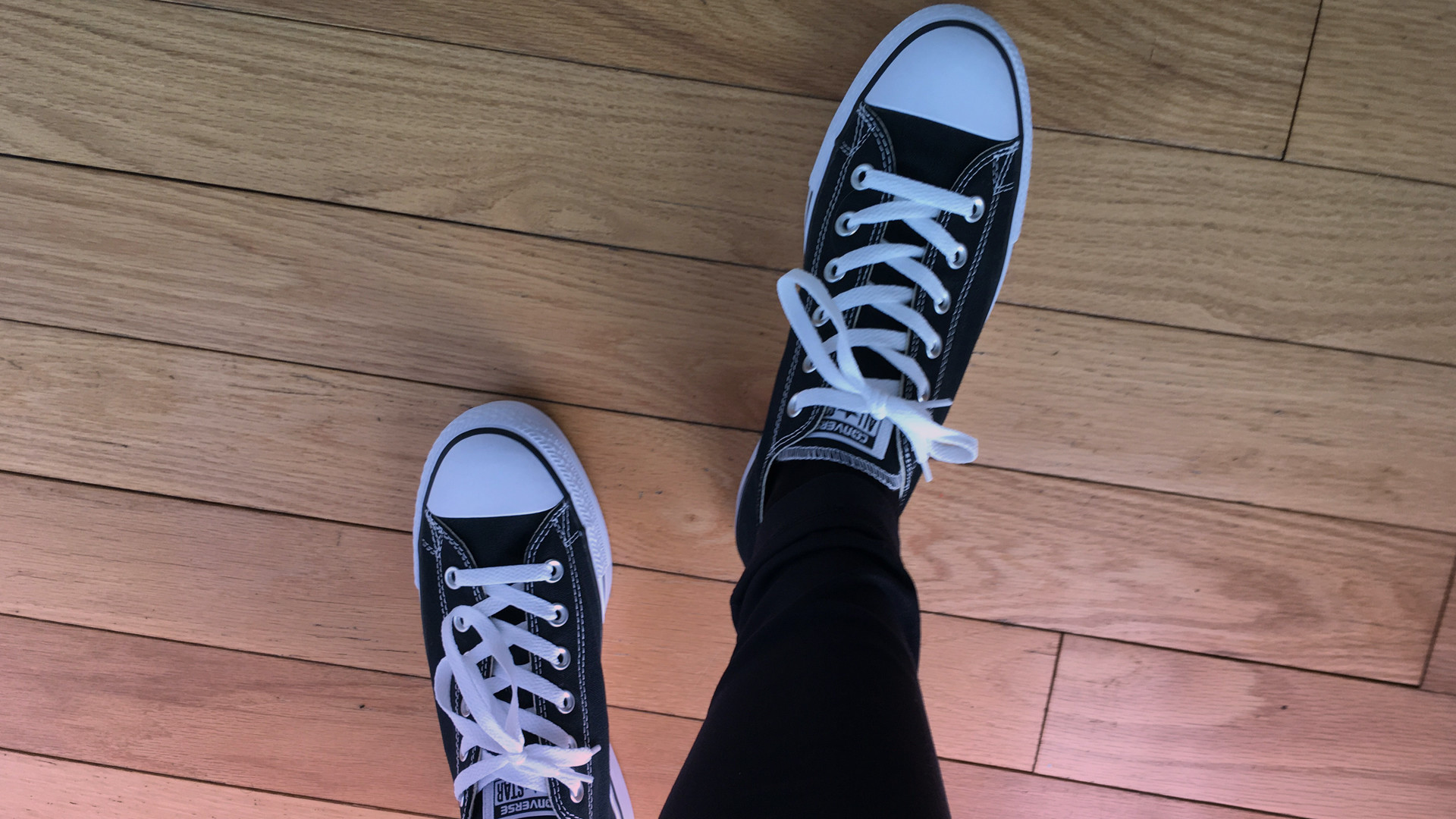