[DRC, GABON, AFRICA] Ape Rescue Mission is a fundraising initiative developed in response to the failure of conventional conservation methods to curb the escalation of animal trafficking in Equatorial Africa. ARM will send an experienced animal cruelty investigator to join a task force that has achieved great success in using existing laws in countries such as Cameroon, Gabon, and the Congo to prosecute animal traffickers and embolden a new wave of judiciary integrity.

The cruelty and barbarity shown in “Ape Rescue Mission: The Road to West Africa” is only a fraction of what happens to great apes on a daily basis in Cameroon. Your help is urgently needed and appreciated; the easiest way is by visiting our Fundly page (fundly.com/aperescuemission). Read on to learn more about what ARM is, and how you can help stop the unnecessary slaughter of great apes.The task force conducts undercover investigations, coordinates arrests and provides legal support for the prosecution of armed gangs which are utilizing the great apes of the Congo as currency to fund a rebel insurgency. ARM will be raising funds throughout the fall in preparation for the investigator’s departure in early 2013.

ARM’s mission is to raise approximately $50,000 by the beginning of 2013 in order to travel to Africa and fight cruelty to great apes. The funds will go directly toward undercover and documentary video equipment and living expenses for one person for one year, filling an open position of an African great ape nonprofit organization.ARM (Ape Rescue Mission) for Africa is a fundraising initiative with a goal of sending an experienced animal cruelty investigator to join a task force in West Africa fighting the illegal slaughter of great apes.

ARM would fill a well-established great ape protection group’s open position of working in Africa and exposing horrendous cruelty inflicted on great apes. This position urgently needs to be filled and is completely unfunded; your generous support would contribute to filling the position and sending one investigator to Africa by the beginning of 2013.

For decades, chimpanzees and gorillas of Africa’s Congo Basin have been brought to the brink of extinction due to illegal poaching, trafficking and slaughter. Babies are torn from their mothers, and grisly markets of ape heads, hands and other body parts flourish in the black market. If enough funds are raised via ARM for Africa, an experienced animal cruelty investigator will travel to Africa to spend at least one year undercover in the continent’s worst countries for apes, documenting and filming evidence of cruelty and illegal trafficking, and using this evidence for criminal prosecution of all offenders caught on film. The investigator would be filling an open position for a dedicated nonprofit group based in Cameroon that works tirelessly to expose cruelty to great apes and uses evidence of illegal wildlife activity to help enforce anti-trafficking, slaughter and poaching laws. The nonprofit has had numerous successes in the African countries they’ve targeted so far, and is looking to expand to add more people to investigate other countries, replicating already established methods, goals and outcomes.

The skilled undercover investigator will be sent, having over a decade of experience working on some of the largest animal cruelty cases in the United States, to Africa. The investigator carries a complex balance of talent, creativity and resiliency necessary for this complex endeavor. 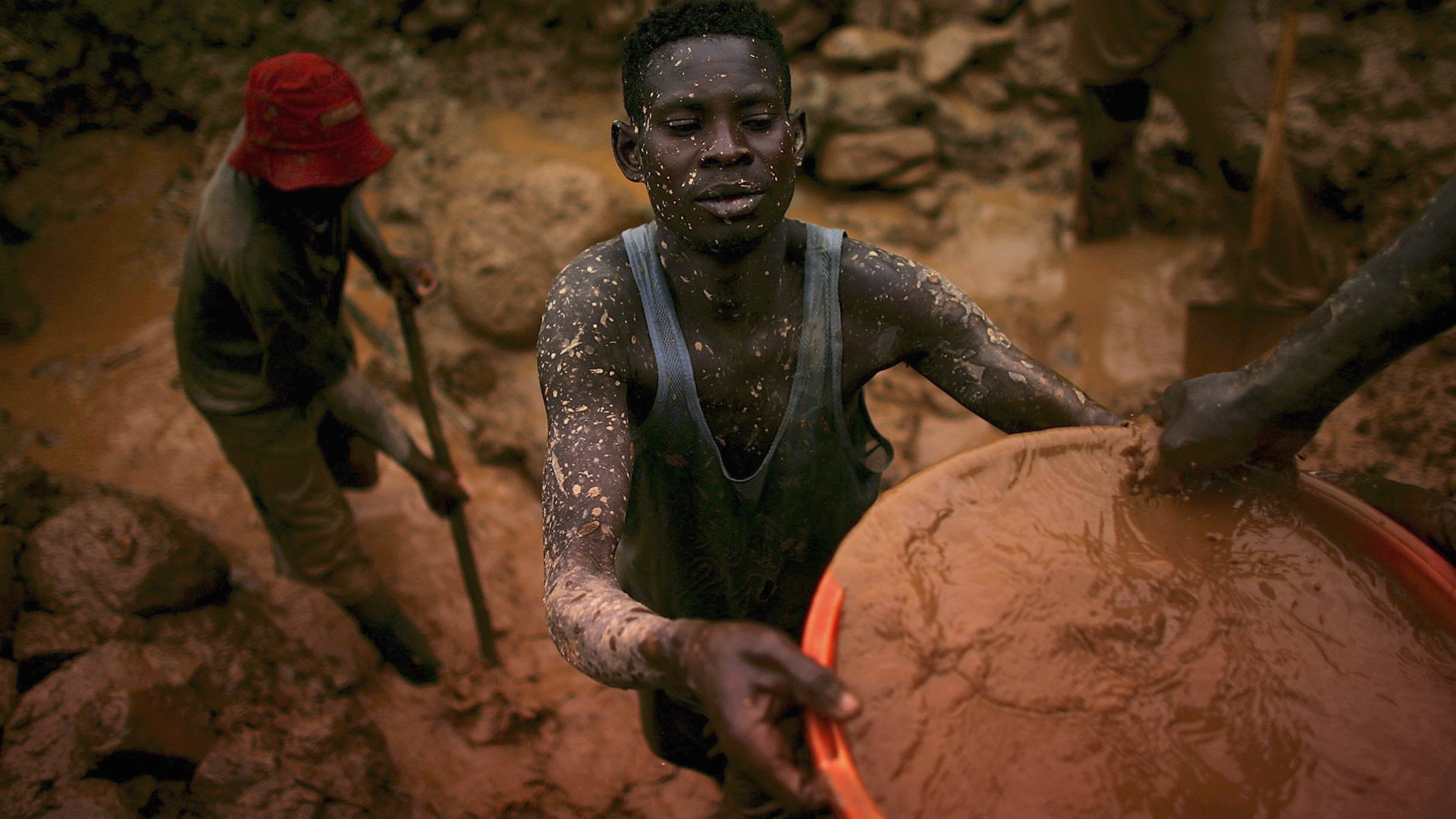 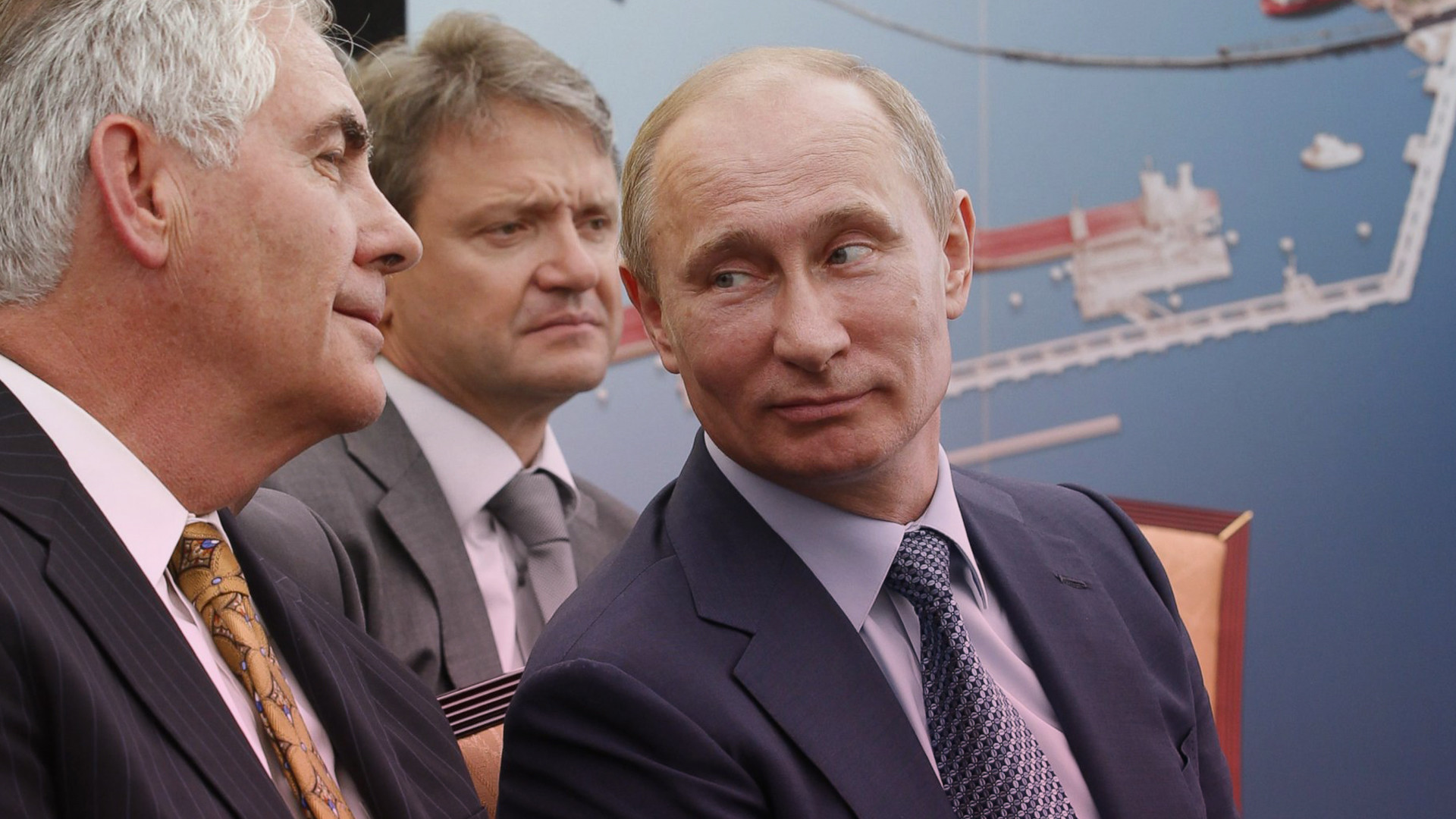