[NEW YORK, NY]  Hundreds of students from across the city will unite Wednesday to protest the out-of-control cost of college education that has resulted in unprecedented levels of debt.

In honor of May Day, student groups from numerous major city-based colleges and universities also will stand in solidarity with workers from across the nation by vilifying exploitative employer and corporate practices at these institutions, while pledging support for the full legalization of all undocumented immigrants.

Students specifically will denounce the imposition of tuition at Cooper Union, which effectively has ended a century-long tradition of free schooling; the union busting and corporatization of education at Columbia University; tuition hikes and harmful administrative practices at Medgar Evers College; the unfair treatment of student workers at The New School; and the debt-driven 2031 expansion plan at New York University.

The protesters seek to shine a light on the increasingly privatized and inaccessible American education system that is often enabled by unskilled and unscrupulous administrators driven by self-interests.

After individual campus actions in the early afternoon, hundreds of city students will converge at 3 p.m. at Cooper Square park for a rally whose goal is to erect a long-term, citywide student movement. This will be followed by a May Day coalition action in Union Square. Afterward, students will gather at 9 p.m. in Washington Square Park for a “Dance Your Debt Away” party.

For more information on the individual plans of participants, contact » 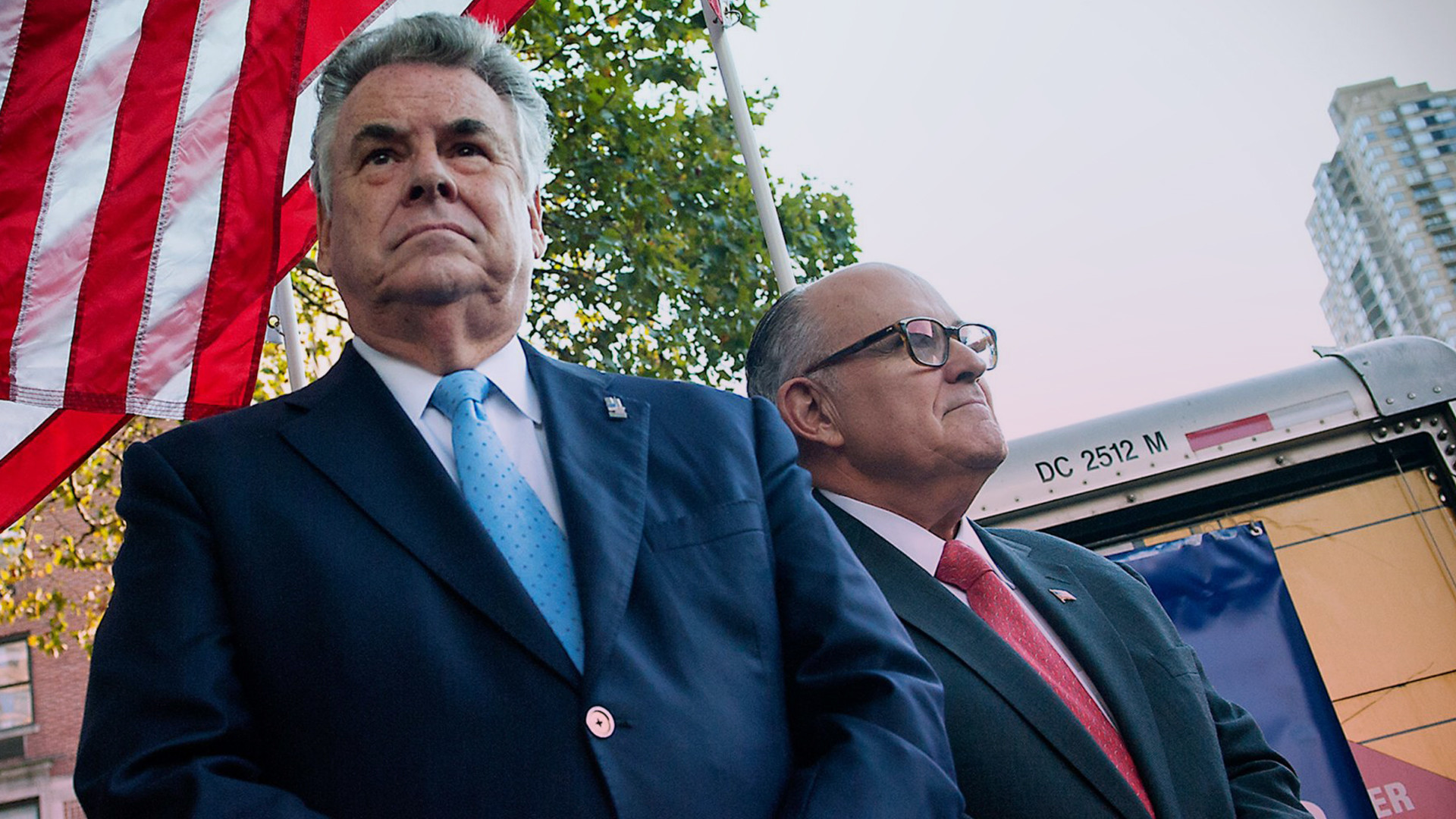