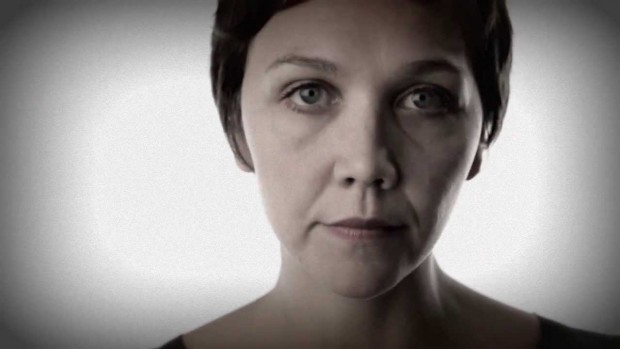 [Fort Meade, MD]   A video PSA in support of Bradley Manning was released last week, featuring celebrities and journalists calling for the government to drop the dangerous “aiding the enemy” charge. The video follows a short teaser video that surfaced at the beginning of Manning’s court martial, and calls for an end to Obama’s […]