[New York, NY]  As Friday night’s plenary at the Left Forum hosted by NYC’s Pace University comes to a close activists will gather outside (1 Pace Plaza, NYC [MAP]) at 9:15pm for a march to the Metropolitan Correctional Center (MCC) to protest the unjust and politically motivated detentions of activists Jeremy Hammond & Gerald Koch, and to create a boisterous show solidarity for all political prisoners housed at the MCC.

This action is part of three days of events to run in conjunction with the annual Left Forum. Speakers at this years forum include Oliver Stone, Jill Stein and Noam Chomsky. A list of forum events supporting Jeremy Hammond is posted below.

FRIDAY, 6/7
9:15 PM (meet outside right after plenary)
Gathering and short march to Metropolitan Correctional Center in solidarity with Jeremy & all political prisoners housed at the MCC. Bring your musical instruments or anything else that makes noise.

SIGN THE PETITIONS
Jeremy’s twin brother, Jason, launched an online petition calling for the judge to grant Jeremy a sentence of time served. Jeremy has already spent 15 months in prison, including weeks in solitary confinement. Three of his Irish and British co-defendants are walking free today and none of the remaining three will spend more time in prison than Jeremy already has pre-sentencing.

Jason is pushing against the entire weight of the federal criminal justice system—the same system that drove Aaron Swartz to suicide—and he can’t do it alone. If you haven’t already, please join Jason in saying that Jeremy has spent enough time in jail by signing the petition at Change.org. If you have already signed, please tell your friends, family members, and co-workers to sign.

“New York legal activist and anarchist, Jerry Koch, is currently being held in a Manhattan federal detention having been neither charged nor convicted of any crime. He is being coercively held for refusing to speak to a federal grand jury — those black boxes of the judicial system, historically used to intimidate and harass radical communities. With his silence, Jerry is standing against this tool of government repression.

As part of Jerry’s support committee, we have penned an open letter, link below, explaining Jerry’s situation in the context of federal activist persecutions. We hope you might lend your signatures to the letter and help highlight the abuses perpetuated by shrouded grand jury procedures. And, of course, help us free our brave friend from the cage he now calls home,

You can sign the petition to free Jerry at change.org HERE 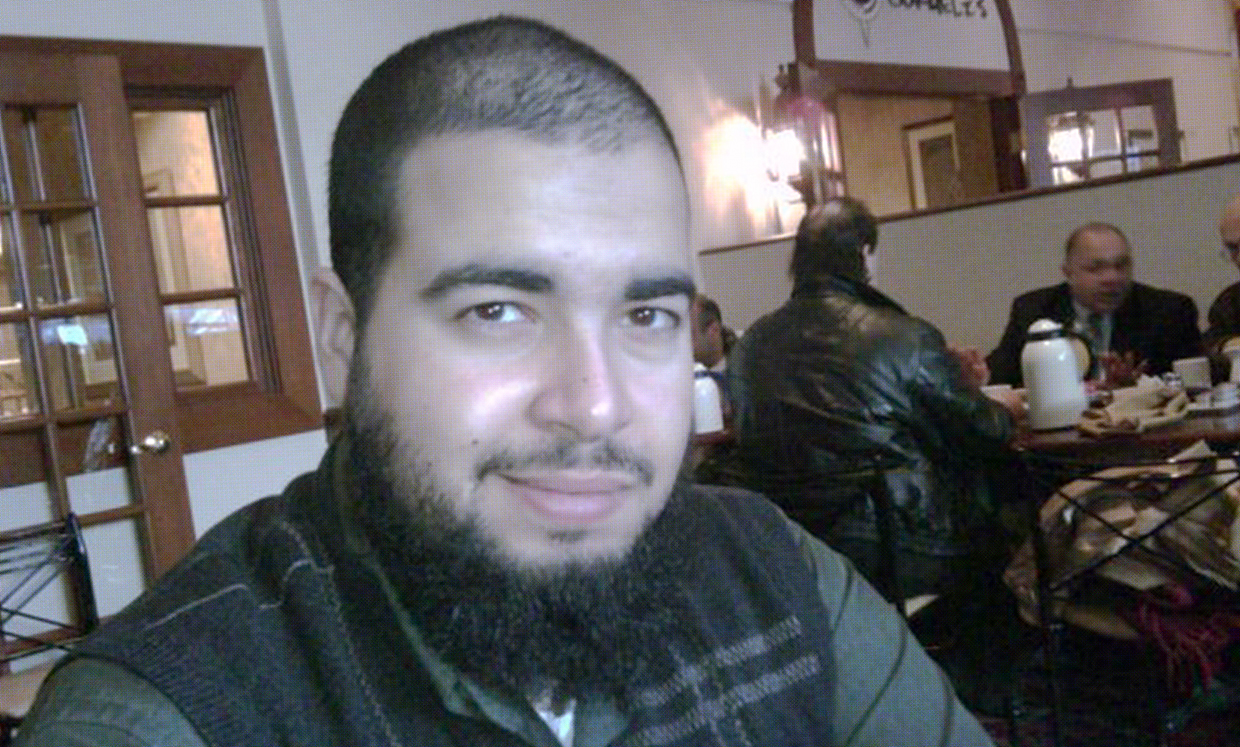 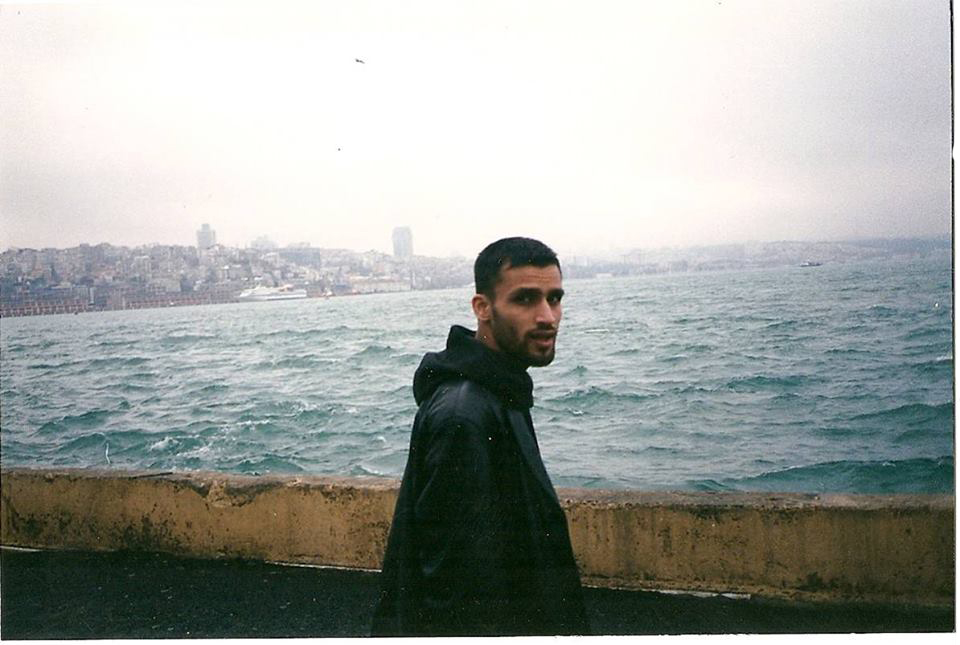