New York, NY — In the wake of a series of disparaging remarks aimed at recipients of Hurricane Sandy Aid from Senator Rand Paul (R-KY), survivors of the hurricane and allied organizations will be greeting the Senator at a fundraiser at the Women’s National Republican Club (7 W 51st St, NY, NY 10019)  at 11:30am today, Tuesday, August 13, 2013.

Paul, who is on a media and fundraising blitz in anticipation of a likely presidential run, has also repeatedly blocked critical federal funding for Sandy rebuilding, claiming the program is “bankrupting the government and not letting enough money be left over for national defense.”

Members of the Occupy Sandy disaster recovery effort, the campaign finance reform group Money Out/ Voters In, and the DREAM Act Coalition have announced that they will be crashing the fundraiser.  The groups hope to underscore the ongoing humanitarian crises in the Sandy-ravaged Far Rockaways, Breezy Point, Staten Island, Sheepshead Bay, and Long Island and New Jersey coastlines. In addition, the groups will highlight how the Senator’s policies routinely give preference to the military and large corporations over the urgent needs of low-income and immigrant communities.

“They’re precisely the same people who are unwilling to cut the spending, and their `Gimme, gimme, gimme — give me all my Sandy money now,’” Paul said recently in an exchange with New Jersey Governor, Chris Christie.

“Sen. Paul was instrumental in delaying and reducing urgently-needed funding for hurricane recovery in New York and New Jersey, but he’s happy to take $2,500 a plate from New Yorkers to bankroll his austerity agenda. We’ll be present to let him know he’s unwelcome by the 99% of New Yorkers still reeling from the lingering effects of Hurricane Sandy and a stagnant economy, ” said Justin Wedes, an Occupy Sandy organizer.

To arrange an interview with the activists and for any other media-related inquiries please contact Justin Wedes, Occupy Sandy organizer at 347-824-8583 or Justin@occupylabs.org 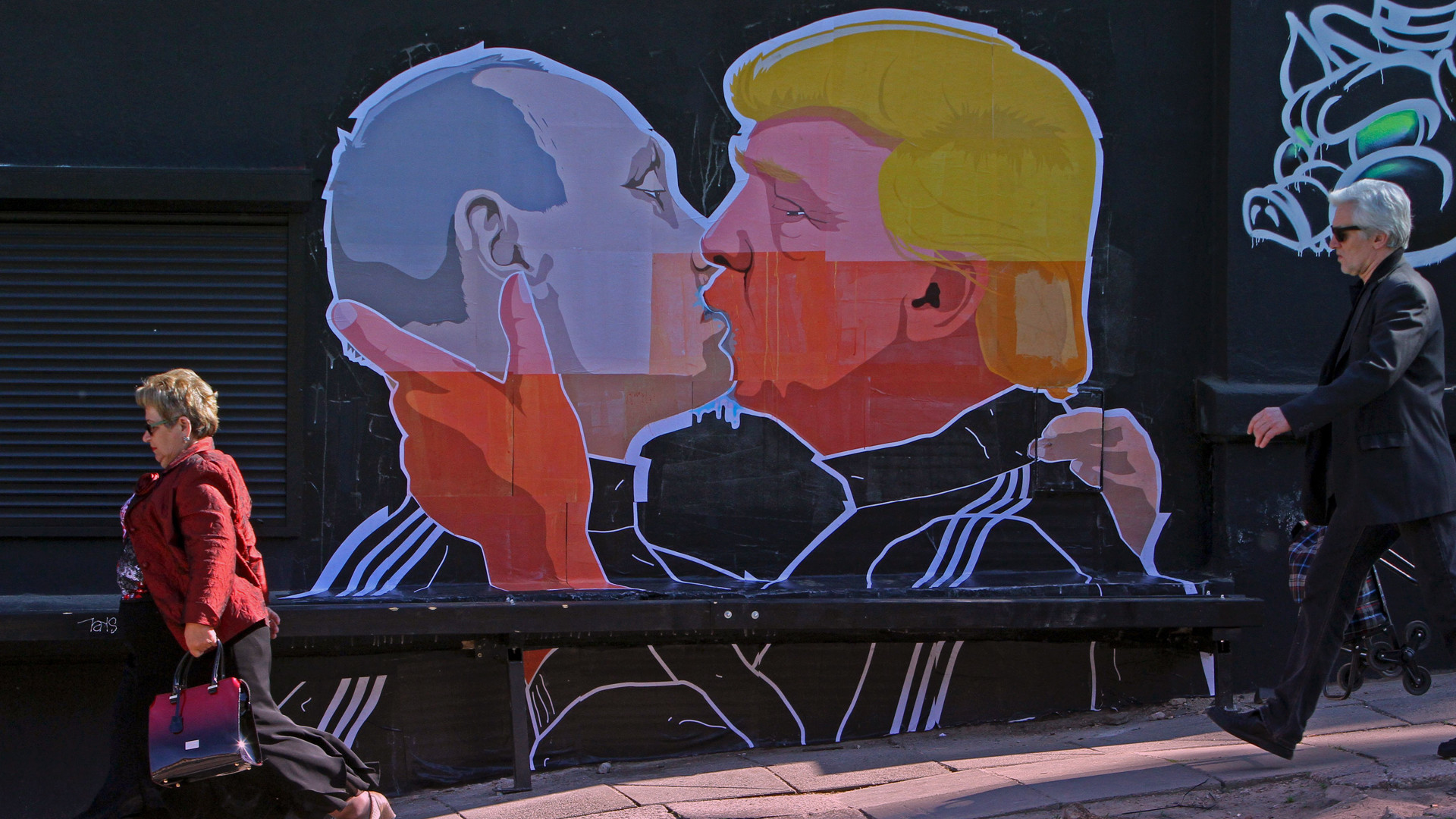 CIA, FBI, DHS and ODNI Sued for Records on Russian Interference in 2016 Election