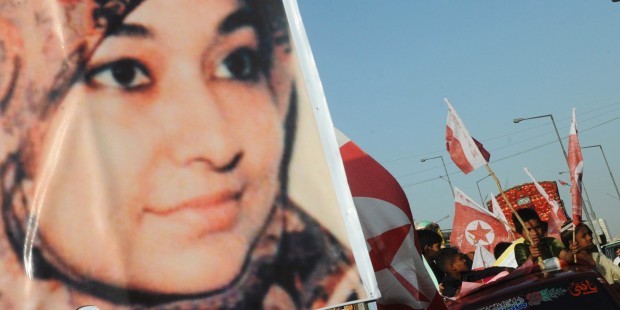 [NEW YORK, NY]  As the United Nations convenes for its annual general meeting in New York this September, the timing coincides with the anniversary of the 86-year-long prison sentence handed to Dr. Aafia Siddiqui by Richard Berman on September 23, 2010.  A ruling viewed by many international activists as a black eye for the UN’s Human […]