[NEW YORK, NY]  Six students were arrested Tuesday evening in an unprovoked police attack against a peaceful protest lead by City University of New York (CUNY) students and faculty decrying the University’s appointment of former CIA chief and ex-General, David Petraeus as an adjunct professor to the Honors College. Students were punched, pushed against parked vehicles and thrown to the pavement by police captains and officers after the NYPD forced them off the sidewalk and into the street. Tuesday’s demonstration was called for by the Ad Hoc Committee Against the Militarization of CUNY.

The arrested students were arraigned Wednesday evening, September 18, at the Manhattan Criminal Court located at 100 Centre Street. The courtroom was flooded with supporters ranging from activists, to fellow students, to CUNY faculty outraged at the NYPD’s response to their student’s attempts to peaceably assemble.

“As students were chanting ‘War Criminal Petraeus Out of CUNY Now,’ I was shocked to see several police officers grab and brutalize one of the demonstrators,” said City College student Yexenia Vanegas. “This was completely unprovoked, as demonstrators made [it] clear that they were there to defend our university in a peaceful protest.”

The attack occurred in front of CUNY’s Macaulay Honors College, where Petraeus has been appointed to teach a class on public policy. “Protestors were marching in a circle on the sidewalk and chanting, but the police forced them into the street and then charged. One of the most brutal things I saw was that five police officers slammed a Queens College student face down to the pavement across the street from Macaulay, put their knees on his back and he was then repeatedly kneed in the back,” said Hunter student Michael Brian. “The student was one of those pointed out by ‘white shirt’ officers, then seized and brutalized. A Latina student was heaved through the air and slammed to the ground.”

(the following video depicts the NYPD confrontation beginning at 1:56)

A broad range of CUNY students, faculty and staff members, have been carrying out a campaign of “protest and exposure” against the Board of Trustees’ appointment of Petraeus, whose documented actions as Iraq/Afghanistan war commander and CIA chief include drone strikes on civilians, the use of “enhanced interrogation” centers and the use of white phosphorus weapons in Fallujah, despite international restrictions on their use.

CUNY organizers state that this “blatant use of police brutality against peaceful protestors will not intimidate or deter those who expose the truth about the actions of David ‘Death Squad’ Petraeus and oppose attempts to turn the City University into ‘a war college.'” 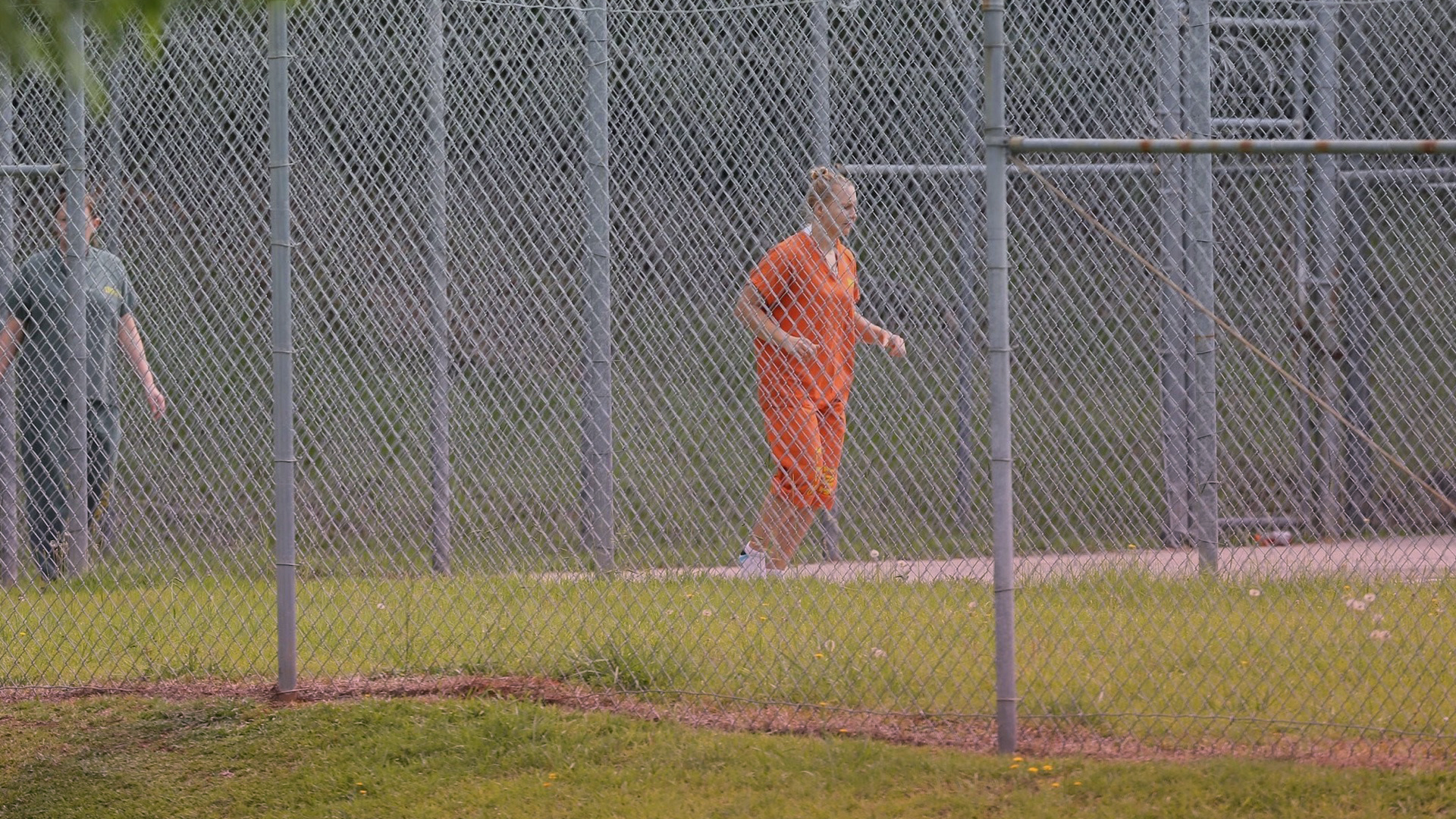