[NEW YORK, NY]  The Sparrow Project is humbled to be supporting the award winning documentary THE GHOSTS IN OUR MACHINE as it launches its Oscar qualifying run of screenings in major US markets [screenings & tickets here]. This visually arresting portrait follows photojournalist Jo-Anne McArthur as she documents the lives held captive in the bowels of an ever-mechanized industry of animal use and her attempts to deliver her chilling images to the press.

“I feel like I’m a war photographer. I am photographing history and photographing changes in history right now, in terms of animal rights and where it’s going.”
—Jo-Anne McArthur

In what at times feels like a quixotic endeavor, the film highlights just how hard it is to place hard-hitting documentation like McArthur’s in the pages of top-tier media outlets. It’s not just industry influence that shapes the editorial calendar, moreover it is a system of unwritten laws regarding the comfort of readers that dictate whether the ugly truth gets printed …no matter how relevant the content may be. 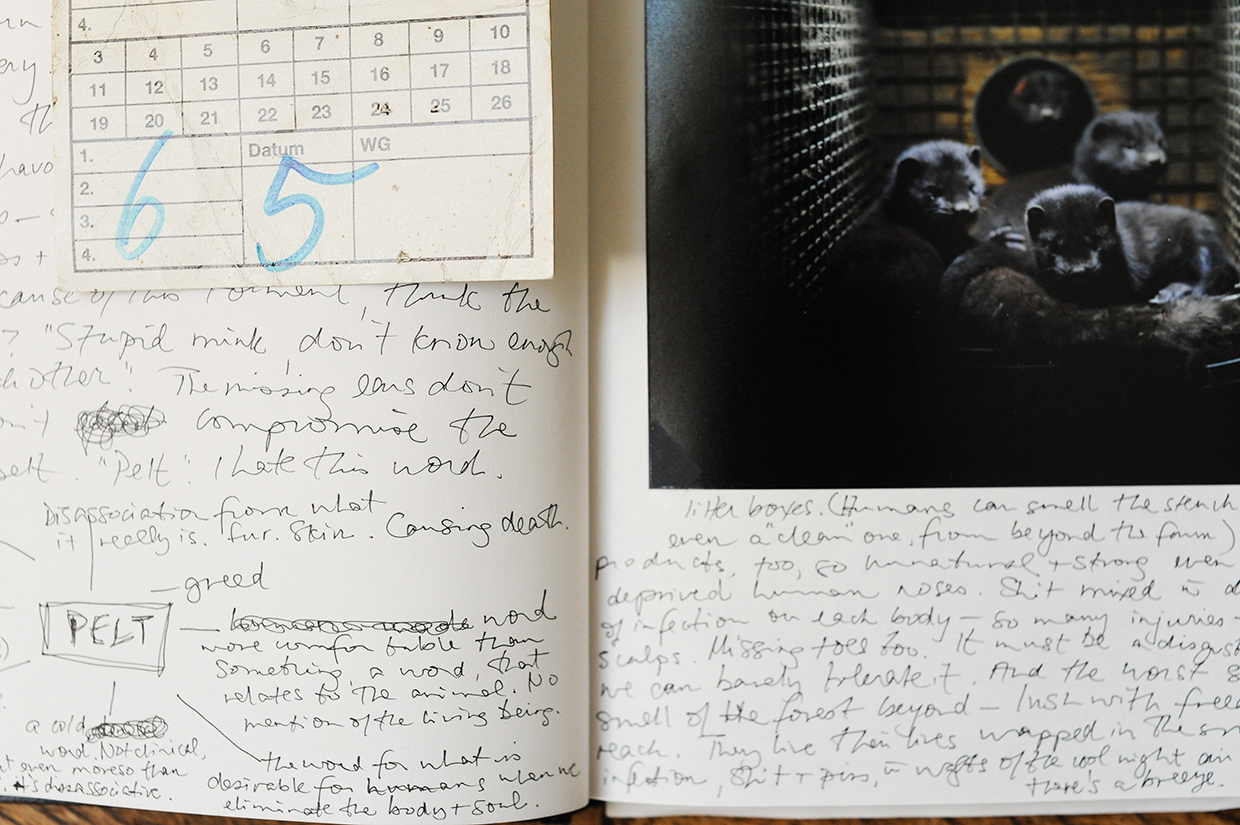 THE GHOSTS IN OUR MACHINE illuminates the lives of individual animals living within and rescued from the machine of our modern world. Through the heart and lens of acclaimed animal photographer Jo-Anne McArthur we become intimately familiar with a cast of animal subjects. Each story and photograph is a window into global animal industries: Food, Fashion, Entertainment and Research. All part of an epic photo project called We Animals, McArthur has documented the lives of animals around the world with heart-breaking empathic vividness. THE GHOSTS IN OUR MACHINE charts McArthur’s efforts to bring wider attention to a topic that most of humankind strives hard to avoid. Are non-human animals property to be owned and used, or are they sentient beings deserving of rights? 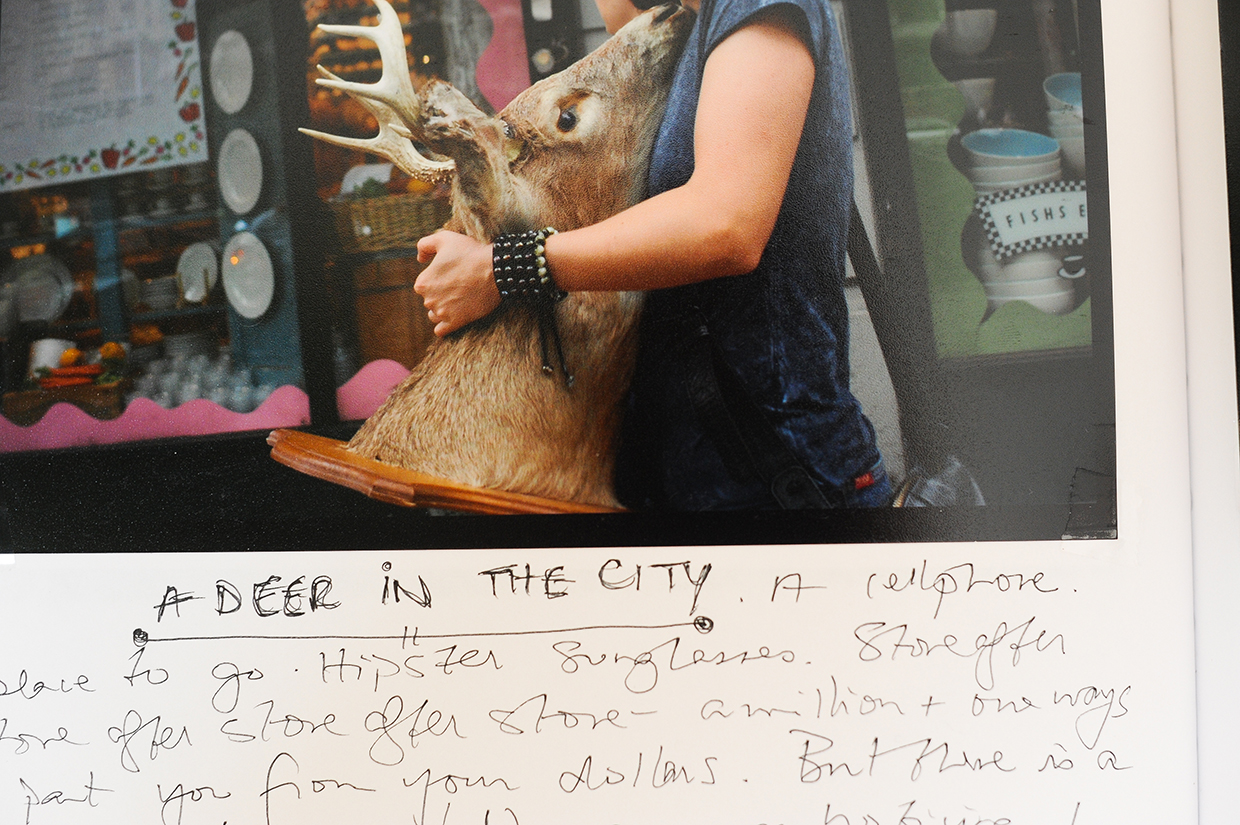 Screenings open on Friday, November 8th at The Village East Cinema in New York. Three nights of special events are planned including commentary and panel discussions involving the films producers, protagonists and some of New York’s most celebrated journalists and tastemakers. Similarly the film will open on Friday November 15th at the Laemmle Theatre in Los Angeles. A complete list of the special events and screenings can be found HERE.

Because we believe so strongly in this movie and Jo-Anne McArthur’s tireless work The Sparrow Project will be hosting a semi-exclusive after party immediately following Friday’s Red Carpet Premiere, you can RSVP HERE.