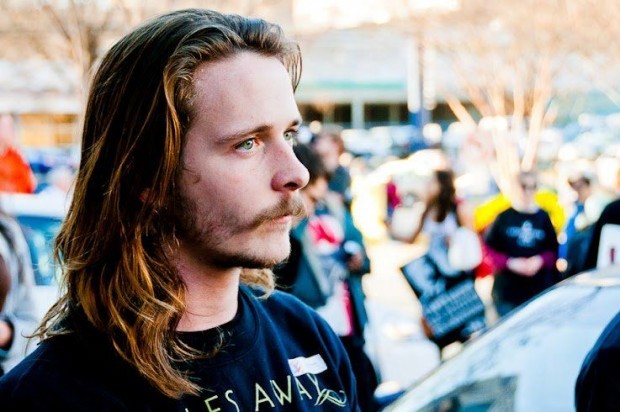 ATLANTA, GA — Luke O’Donovan, a survivor of a homophobic attack in Atlanta, GA, was sentenced on Tuesday, August 12th, 2014 to 10 years in prison on charges that he assaulted those who attacked him. On December 31, 2012, O’Donovan was attacked, beaten and stabbed by at least five men shouting homophobic slurs at a New […]