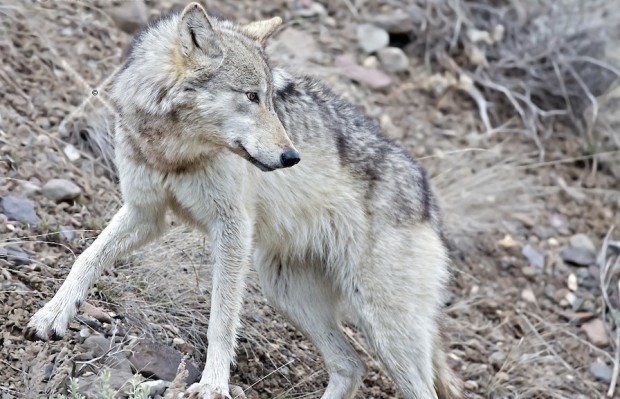 BILLINGS, MT —  Americans outraged with the killing of wolves from Yellowstone National Park (YNP) have organized the Yellowstone Wolf Patrol, whose members have entered the Absaroka-Beartooth Wilderness to monitor and document Montana’s wolf hunt, which began on September 15th. Nine members of the Wolf Patrol are currently trailing hunters, who in the last two […]