DALLAS, TX — Imprisoned journalist and activist Barrett Brown was sentenced in a Dallas Federal Court this morning to 63 months of incarceration within the Federal Bureau of Prisons. Brown, a contributor to Vanity Fair and The Guardian, has already been detained for 28 months on charges stemming from his proximity to sources in the underground hacker collective Anonymous. Prosecutors asked Judge Samuel A. Lindsay to impose a sentence of 8.5 years on Brown while dozens of high-profile journalists, publishers, advocates, technologists and activists submitted letters to the Judge asking for a sentence of time served. Advocates for Brown, as well as journalist supporters have cited great concern that the prosecutorial overreach in USA v. Brown can have a chilling effect on journalism.

After receiving his sentence Barrett Brown released the following statement:

“Good news! — The U.S. government decided today that because I did such a good job investigating the cyber-industrial complex, they’re now going to send me to investigate the prison-industrial complex. For the next 35 months, I’ll be provided with free food, clothes, and housing as I seek to expose wrongdoing by Bureau of Prisons officials and staff and otherwise report on news and culture in the world’s greatest prison system. I want to thank the Department of Justice for having put so much time and energy into advocating on my behalf; rather than holding a grudge against me for the two years of work I put into in bringing attention to a DOJ-linked campaign to harass and discredit journalists like Glenn Greenwald, the agency instead labored tirelessly to ensure that I received this very prestigious assignment. — Wish me luck!”

Brown is a political satirist, freelance writer, and former activist with Anonymous. Brown has contributed to The Huffington Post, The Guardian, Vanity Fair, and has authored two books. He also founded Project PM, which over time became a crowd-sourced investigation into the activities of private intelligence contractors.

In March 2012 Brown’s home was raided by the FBI. He hid his laptops in order to protect his sources —subsequently he and his mother were charged with obstruction of justice.

Six months later, Brown uploaded a three-part video series to YouTube which laid bare his frustration with the FBI investigation, and stated that he would look into the lead FBI agent and vowed to defend himself if he were raided again. He was arrested the same day. A court-appointed psychiatrist raised questions about his psychological culpability during the time in question, due to the fact that he’d suddenly withdrawn from prescribed medications. Brown pleaded guilty to making threats over the internet and has expressed regrets about these statements.

In December 2012 the DOJ unveiled an indictment charging him with multiple counts of identity theft and credit card fraud due to the fact that he’d pasted a link to stolen documents. After a determined effort by his legal team to have the charges dismissed, prosecutors backed off from the indictment, which was regarded as a victory for press freedom and digital rights. He then faced one count of being an accessory after the fact in the unauthorized access of a protected computer, based on his relationship with Jeremy Hammond.

Brown agreed to a plea deal in March 2014, under which he faces up to 8.5 years in prison. His defense is asking the Court for time served. 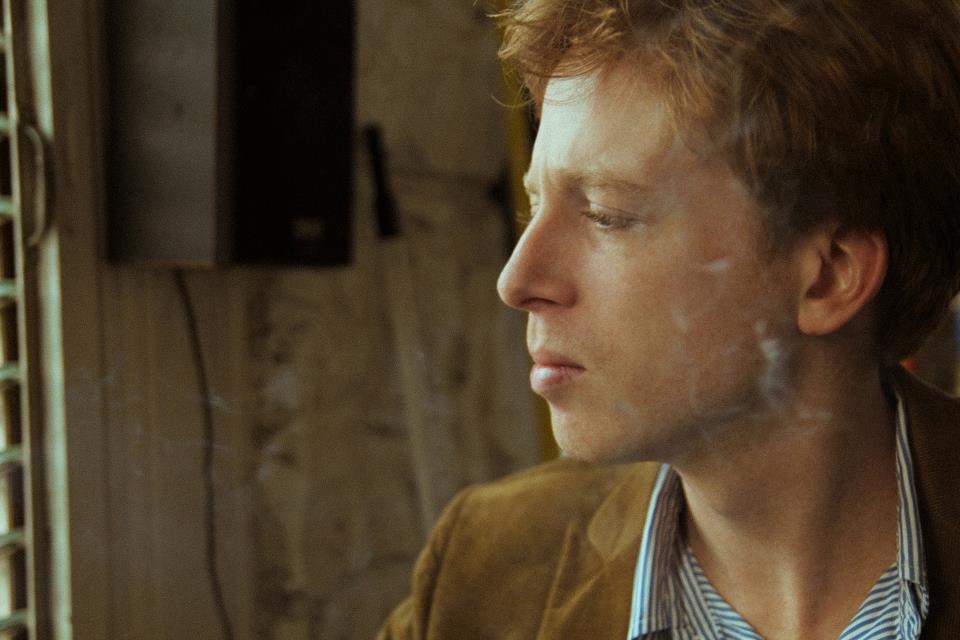