In a new TED Talk released today, investigative journalist and TED Senior Fellow Will Potter describes his experience as the first and only journalist to visit secretive prisons on U.S. soil that are referred to by prisoners and guards as “Little Guantanamo.”

Communications Management Units, or CMUs, are experimental prison units in the United States for so-called “second-tier terrorists.” There’s an estimated 60-70 prisoners in CMUs and they are overwhelmingly Muslim, along with several animal rights and environmental activists.

“According to the Bureau of Prisons, CMUs are for prisoners with quote ‘inspirational significance.’ I think that’s a polite way of saying they are political prisons, for political prisoners,” Potter says in the talk. “Prisoners are sent to the CMU because of their race, religion, or political beliefs.”

There are currently two CMUs, located within larger federal prisons in Terre Haute, Indiana and Marion, Illinois. Neither underwent the formal review process required by law when they were opened.

CMUs are not solitary confinement, but they radically restrict prisoner communications with the outside world to levels that meet or exceed the most extreme prisons in the country.Will Potter was allowed to visit environmental activist Daniel McGowan, who was being held at the CMU in Marion. Approval of this visit came as a shock since no other journalist has been allowed inside the CMUs and because documents obtained through the Freedom of Information Act have revealed that the Counter Terrorism Unit has monitored Potter’s speeches, articles, and his book Green Is The New Red. Attorneys and prisoners have said that inmates are transferred to the CMUs without notice and without opportunity to challenge their new designation, in what they say is a clear violation of due process rights.

“Three months after our visit, McGowan was transferred out of the CMU. Then without warning, he was sent back,” Potter says in the TED talk. “I had published leaked CMU documents on my website, and the Counter-Terrorism Unit said McGowan had called his wife and asked her to mail them. …For that, he was sent back to the CMU.”

Potter says CMUs are part of a dangerous post-9/11 trend that he has been documenting, in which the rhetoric of terrorism is used to justify rollbacks in fundamental rights.

“This story is not just about prisoners, it is about us,” he says. “It is about our own commitment to human rights.”

Will Potter is an award-winning investigative journalist, author, and TED Senior Fellow based in Washington, D.C. He is the author of Green Is the New Red: An Insider’s Account of a Social Movement Under Siege. He specializes in civil liberties post-9/11 and how protest has been labeled as terrorism; Glenn Greenwald described Potter as “the most knowledgeable journalist in the country on these issues.” He is currently a Knight Fellow in Law Reporting at the University of Michigan. 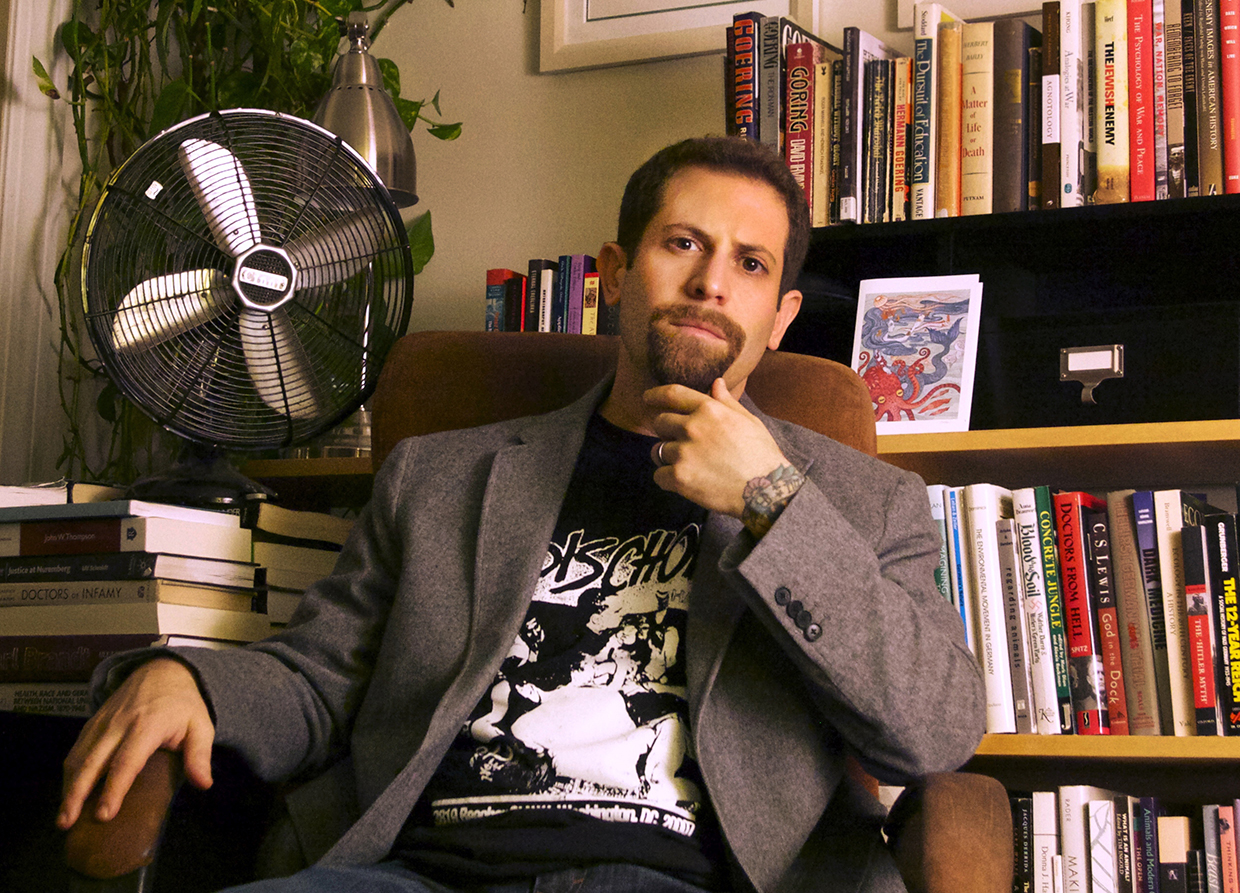 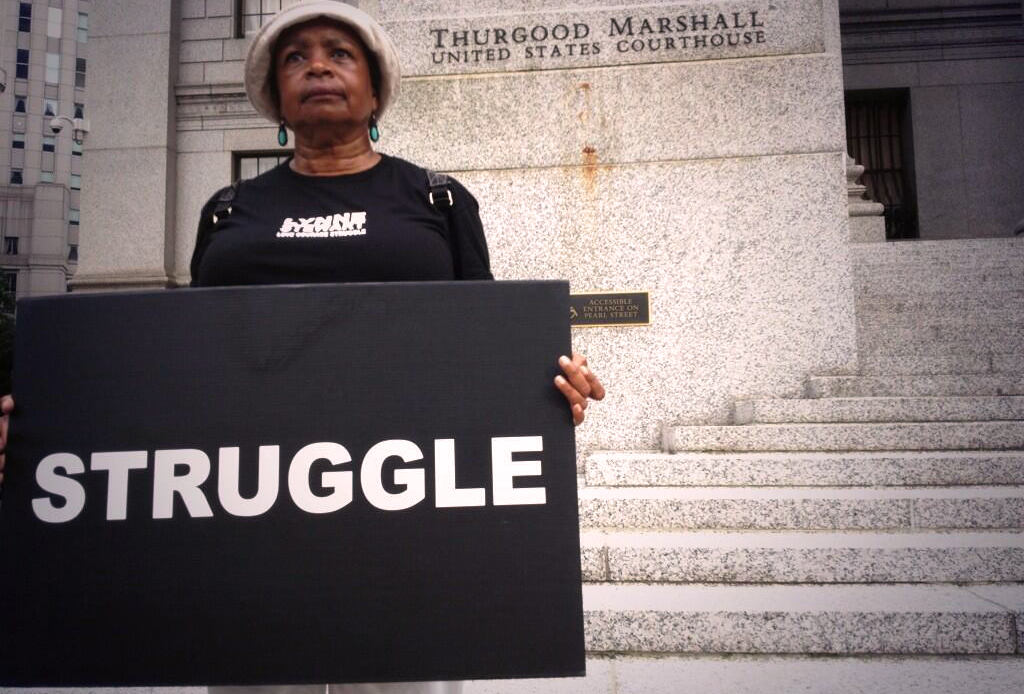