President Donald Trump has made millions from selling his name to a Panama development used to launder money from Latin American drug cartels, a Global Witness investigation reveals today.

After licensing his name to the Trump Ocean Club in 2006, Trump appears to have turned a blind eye to the source of the buyers’ funds and the background of some of the individual brokers (1). The investigation, Narco-a-Lago: Money Laundering at the Trump Ocean Club, Panama provides powerful evidence that profits from Colombian cartels’ narcotics trafficking were laundered through the Trump Ocean Club. Trump was one of the beneficiaries, since he received a cut of all sales. Trump’s Presidential disclosures show he was still making money from a management contract for the Trump Ocean Club when he took office in 2017.

“This must be investigated. Donald Trump has made millions from a project used by Latin American drug cartels to launder money. The warning signs were there for a responsible businessperson, but it seems Trump didn’t want to know,” said Eryn Schornick, Senior Policy Advisor at Global Witness.

The Trump Ocean Club in Panama was one of Trump’s most lucrative licensing deals: initial projections indicate that he was set to make $75.4 million by 2010. Sources close to the development described it as “Ivanka’s baby”, and confirmed that Trump’s daughter was in overall charge of the licensing venture for the Trump Organization. 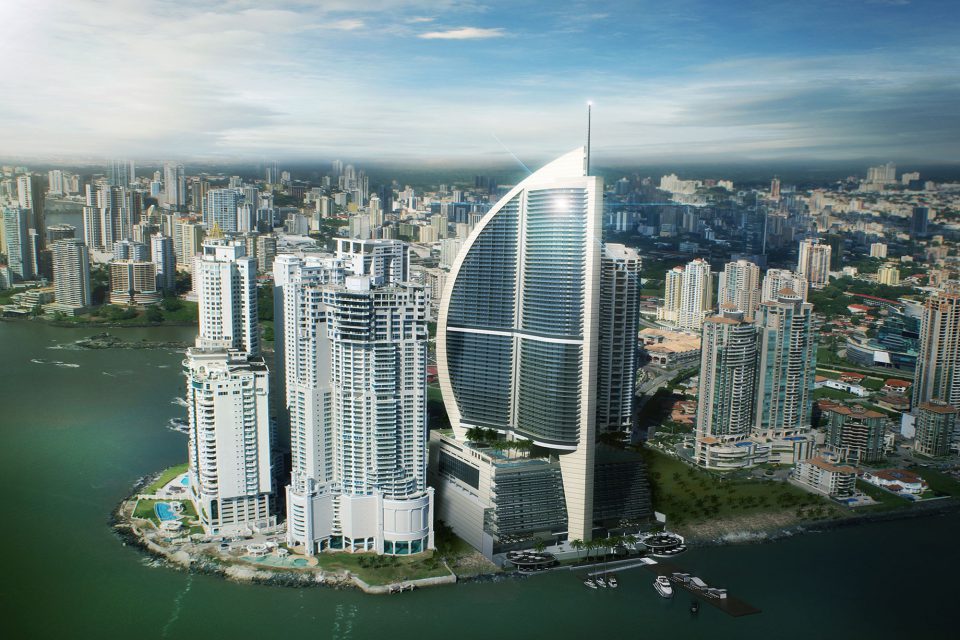 The report highlights several warning signs for money laundering in the project, which should have raised the alarm for a responsible businessperson looking to avoid being associated with dirty money. Panama was a major hub for money laundering when Trump signed the licensing and management deal with the Trump Ocean Club in 2006. Global Witness’ sources indicate that many units were bought in bulk, some sales were made with bearer shares, and secretly owned companies were often used, hiding the identities of the buyers.

The investigation also shines a light on several dubious characters that bought units or brokered transactions at the Trump Ocean Club. Those involved include:

Although the extent of Trump’s knowledge of these brokers and buyers is unknown, it is highly likely that the Trump Organization had the right to receive sales reports and demand information on the buyers. Buying high-end real estate through secretly-owned companies is a well-known way for criminals to stash the cash they make through crime and launder it to spend without scrutiny. It’s a tried and trusted method used by organized crime, drug cartels and human traffickers.

“Now that Donald Trump is president, his business is the nation’s business. He claims to be tough on crime and drugs, yet he’s earned millions from selling his name to a Panama development used to launder drug money,” said Schornick. “These fresh revelations of unscrupulous business dealings show his public rhetoric is both misleading and hypocritical.”

Global Witness’ other recommendations are:

Global Witness has repeatedly shown how secret companies have been used as vehicles to cover up illicit activities such as corruption, terrorism and money laundering. For more, see here. For the full facts and relevant responses from our investigation, read or download the entire report via Global Witness’ website here.