Today, for the first time since Elon Musk took over Twitter, the #StopToxicTwitter coalition, made up of more than 60 civil rights and civil society groups, issued an urgent call to Twitter advertisers, demanding they stop buys on the platform in the wake of Elon Musk’s sweeping layoffs.

On Friday, a large number of Twitter employees received news that they’ve been fired – making it impossible for the company to uphold critical brand safeguards and content moderation standards.

At the same time, the #StopToxicTwitter coalition announced that the Anti-Defamation League, Stop Hate for Profit, Voto Latino and Nobel Peace Prize recipient Maria Ressa had joined the effort, swelling the coalition’s ranks to more than 60 civil rights and civil society groups. The full list can be found on the coalition website: https://www.stoptoxictwitter.com/

“We are witnessing the real time destruction of one of the world’s most powerful communication systems. Elon Musk is an erratic billionaire who is dangerously unqualified to run this platform – that’s why Accountable Tech first called on advertisers to hold him to account in May, and it’s why we lead the charge to stop this deal,” said Nicole Gill, Co-Founder and Executive Director of Accountable Tech. “Unless and until Musk can robustly enforce Twitter’s existing community standards, the platform is not safe for users or advertisers. Elon’s ‘hellscape’ is already here.”

”Musk’s layoffs betray the promise he made to Free Press, Color Of Change, the NAACP and ADL earlier this week; retaining and enforcing election-integrity measures requires an investment in the human expert staff, fact-checkers, and moderators, who are being shown the door today,” said Jessica J. González, co-CEO of Free Press. “More than 60 organizations have joined the call to #StopToxicTwitter, pressuring companies globally to cease advertising on the platform. We’re escalating our campaign today in response to Musk’s failure to uphold his commitment to take the measures that would prevent Twitter from becoming a superspreader of racism and disenfranchisement.”

“Elon Musk has demonstrated that it’s not possible for him to keep the brand safeguards that have existed on Twitter in place. There’s no more time for trust but verify, it’s time for escalation,” said Angelo Carusone, President and CEO of Media Matters for America. “Musk must earn back advertisers’ trust and their business. Since Musk has so far proven unwilling to do so, urgent action is needed to protect people from real world harm and for advertisers to protect their brand integrity. If they don’t leave now, advertising on Twitter will be akin to advertising on Parler before the January 6 insurrection.”

Earlier this week, the coalition publicly urged Twitter’s top-20 advertisers to inform Musk that they will suspend all advertising on the platform if he follows through on plans to undermine the social network’s community standards and content moderation. Musk is on notice, tweeting Friday morning, “Twitter has had a massive drop in revenue, due to activist groups pressuring advertisers.”

The #StopToxicTwitter campaign believes that unless and until Musk can invest in and prioritize teams that can robustly enforce Twitter’s existing community standards, the platform is not safe for users or advertisers. 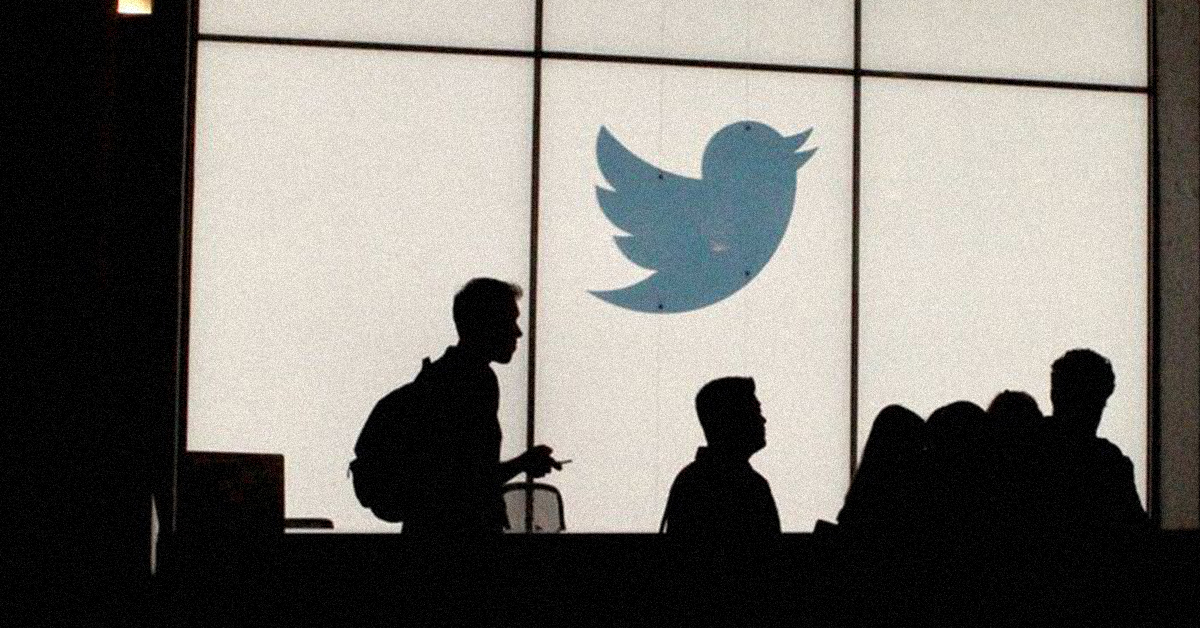