Why: A little more than a year ago Air Force veteran Daniel Hale was sentenced to 45 months in Federal prison with extreme measures put in place to limit his communication with the outside world. Daniel was accused and convicted of leaking sensitive government information, when in truth the information he revealed didn’t put anyone in danger and uncovered the deep inaccuracies inherent in the drone program. Hale has spoken powerfully to his moral decision to blow the whistle, saying to the judge at sentencing:

“I am here because I stole something that was never mine to take — precious human life. I couldn’t keep living in a world in which people pretend that things weren’t happening that were. Please, your honor, forgive me for taking papers instead of human lives.”

Rep. Omar, issue experts, former whistleblowers, and family will speak to why Daniel Hale shouldn’t be retaliated against for his brave public service and why the Biden Administration should use its power to free him.

The Daniel Hale Support Network is a coalition of friends, supporters, allies, and organizations who are focused on supporting whistleblower Daniel Hale to get free. Some of the organizations include About Face: Veterans Against the War, Codepink, Courage Foundation,  Defending Rights and Dissent, Veterans for Peace, ExposeFacts, and more. 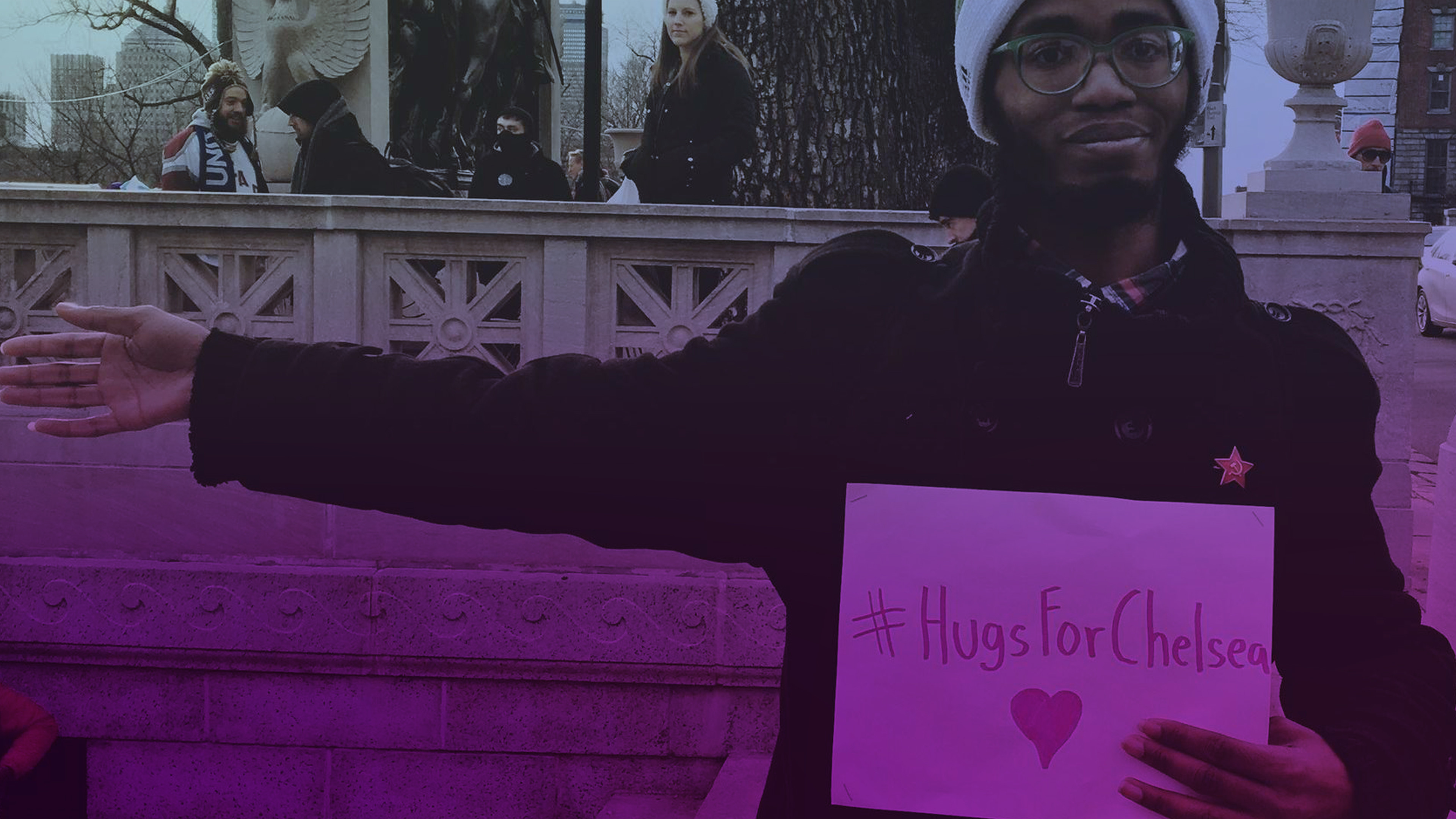