Amidst the List of Hurricane Sandy Benefits, Tuesday’s Hip-Hop Show at Brooklyn Bowl Supporting Occupy Sandy Stands Out for Its Unique Solidarity & Fervor 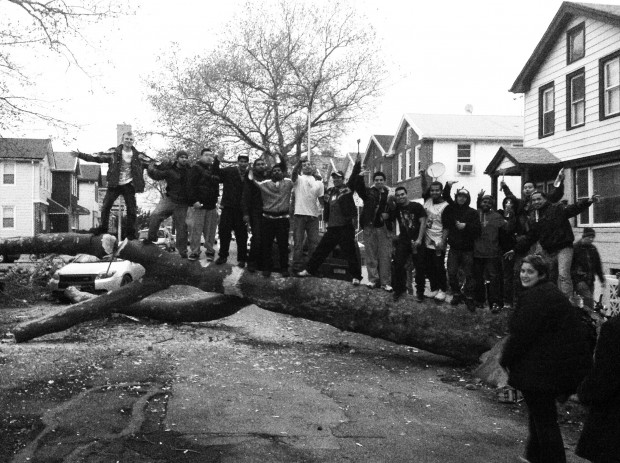 [Brooklyn, NY] Amidst the laundry list of Hurricane Sandy benefit concerts this December, a unique hip-hop performance benefiting Occupy Sandy scheduled for 7pm this Tuesday 12/18/2012 at Williamsburg’s Brooklyn Bowl (61 Wythe Avenue, Brooklyn) stands out for the way its lineup of artists reflects the mutual aid, integrity, and do-it-yourself fervor that made Occupy Sandy […] 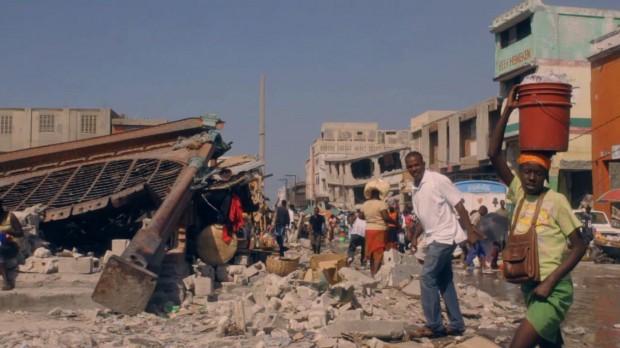 Moe Mitchell contacted the Sparrow Project with an idea …a DIY, community-based response to the ongoing needs in post-earth quake Haiti. With the help of Greg Bennick of 100 for Haiti, Sparrow launched the “100 Shows For Haiti” campaign, within a few short weeks we planted seeds, the idea took root, you responded and raised […]

Save the Date! – OCTOBER 26, 2010 PROJECT PALESTINE PRESENTS – Mainstreaming Palestine An evening of music, words and a motion picture. Featuring INVINCIBLE “One of the most talented emcees I’ve ever heard, black or white, male or female”—Talib Kweli THE NEW SCHOOL 66 W. 12th Street, Room A-404 Pamela Olson Oklahoma-born Author, Hear excerpts from […]

This week Sparrow’s Andy Stepanian highlighted the political punk band Cipher in an article he wrote for The Huffington Post. The article garnered a bit of attention for Cipher, which was the point …Cipher has always put sincerity, ethics, and substance before the fluff of the music industry, if only every band had the hearts […]

Victory for Activists, Animals & Environment as Proposed LNG Island is Shut Down!

After an 18month+ campaign by activists in the Northeast the proposal to build an Liquid Natural Gas terminal and artificial island 13 miles south of Long Beach has been shut down! In April of 2009 The Sparrow Project partnered with Clean Ocean Action, The Surfrider Foundation, local environmentalists, politicians, and artists in an effort to […]

A few weeks ago the sparrow project had the privilege to sit down with multi-platinum recording artist and producer, Moby and Miyun Park, executive director to the Global Animal Partnership to discuss their new book Gristle out now through The New Press. Gristle addresses issues ranging from workers rights to animal welfare to the environmental […]

by Alex Ferzan, Sparrow Media Contributor While overseas on tour with The Urgency this spring, I revisited 15 or so of the larger cities in the UK and Ireland. Regretfully, I can’t say I was reborn. Though I love Manchester, parts of London, Edinburgh and a few other damp and dismal distractions in the region, […]

“I want someone to sit me down and say, what the fuck was up with that?,” says Tim McIlrath, front man to Rise Against, a pop-punk outfit from Chicago. In an interview off the set of the music video shoot for “Re-Education (Through Labor)” the single off their most recent album “Appeal to Reason” (DGC/Interscope) […]

To Write Love on Her Arms Founder, Jamie Tworkowski, Speaks About Hope, Non-Profits, & The Power of a Story

Jamie Tworkowski is the founder of a non-profit called To Write Love On Her Arms aimed at helping high risk young people combat depression, self injury, and addiction by meeting them where they are, online. TWLOHA started as a story and one-off t-shirt with aims of helping to pay for the much needed treatment of […]

Cipher’s Maurice Mitchell Heads Out On A Community Building Tour

Some folks in the music scene can get nostalgic from time to time and reminisce of the, “good old days” when rock was political and it, “meant something.” Cipher is one of those bands that brings back nostalgia far more vivid than the memories of the apple pies grandma used to make. For some it’s […]

The economy seems to be a topic on the mouths of people worldwide. Regardless of which nation, and whatever you want to call it; economic downturn, financial crisis, post-bubble America, or recession, there is no arguing that the economy, specifically capitalism, is a topic that is widely being talked about today. Everyone from pundits on […]

Death of Def | Birth of Deaf

A piece about music and a business that forgot about it. – by Alexander Ferzan Last night I watched a web version of Joaquin Phoenix’s bizarre interview on the Late Show with David Letterman. I was a little late to the party, so I re-caught it on YouTube.com. After viewing the interview in it’s entirety, I […]