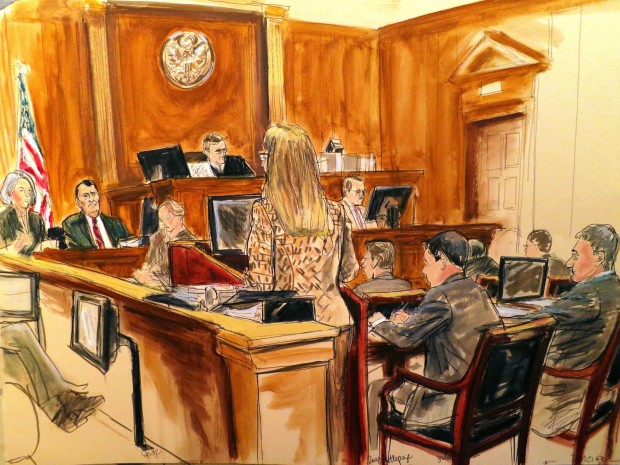 [NEW YORK, NY]  Today, the legal team for Steven Donziger and the Ecuadorian Defendants in Chevron’s RICO suit filed a motion to strike the testimony of the company’s star witness, Alberto Guerra, on grounds that Chevron’s compensation for his testimony is tantamount to a bribe, not unlike the dozens Guerra admitted on the stand to making […]

Violence & Legitimacy in the Occupy Movement & Beyond: A Debate between Chris Hedges & the CrimethInc. Ex-Workers Collective 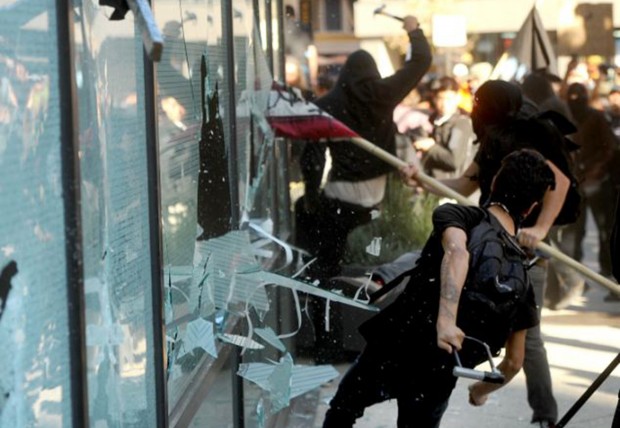 [NEW YORK, NY] On February 6th, 2012 Chris Hedges published “Black Bloc: The Cancer in Occupy” on his syndicated Truthdig column, since that day the internet has been ablaze with passion on both sides of an argument that at it’s very least is attempting to draw a line between perceived “legitimate” tactics and “illegitimate” tactics used […]

“Green” Media Guru Chloe Jo Davis reached out to Nicolette & Cassi Gibson to run a feature on the Skate & Solidarity Project in Kampala Uganda.  Please be sure to check out the article on the Girlie Girl Army, leave comments, and thank them for supporting the project. The full article which includes video can […]