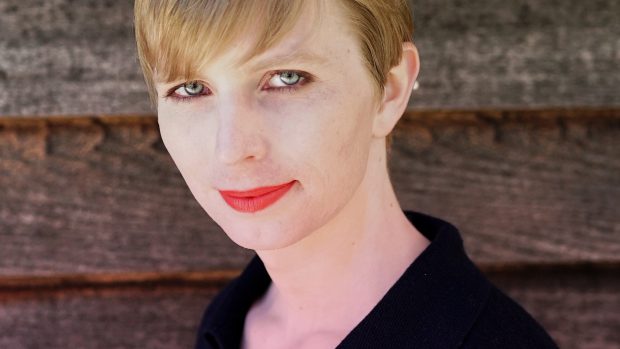 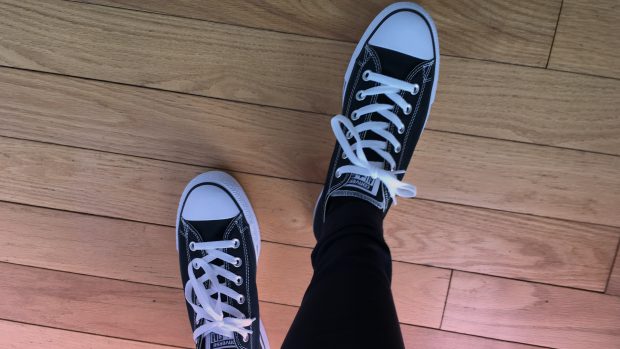 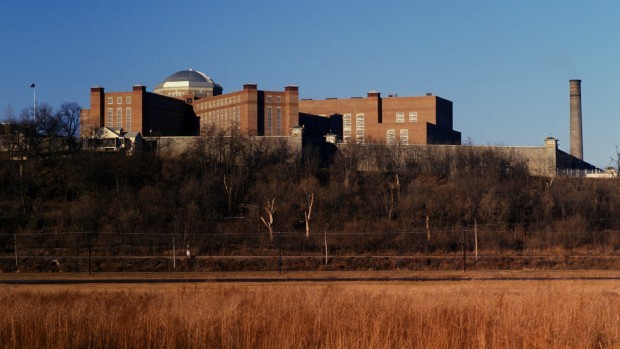 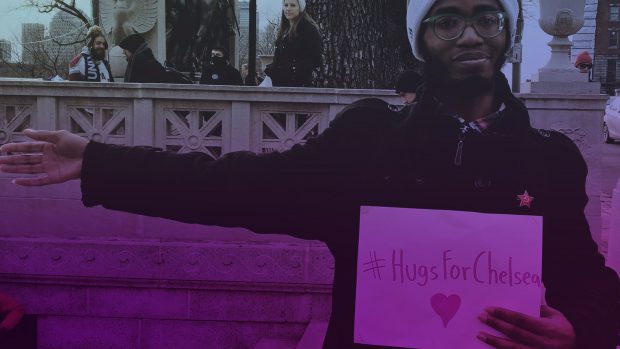 Following reports that Chelsea Manning is on President Obama’s “short list” for a possible commutation, the Internet has exploded with support for the imprisoned transgender transparency advocate. Over the weekend, thousands of people started taking part in a spontaneous #HugsForChelsea campaign, posting photos of themselves with their arms outstretched as if waiting to give Chelsea Manning a hug, calling […]