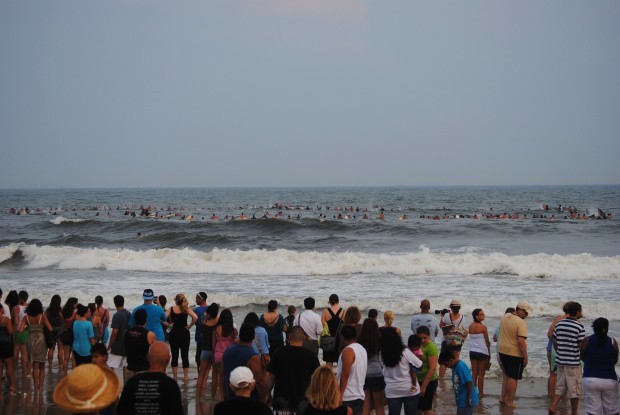 Much thanks are due to Danny Bobis of Cipher for this contribution, and moreover big thanks are owed to Danny for all the hard work he has put into coordinating this amazing fundraiser in Long Beach. Worldwide, 10 million children die each year from preventable diseases. You can help make a difference by participating in […]