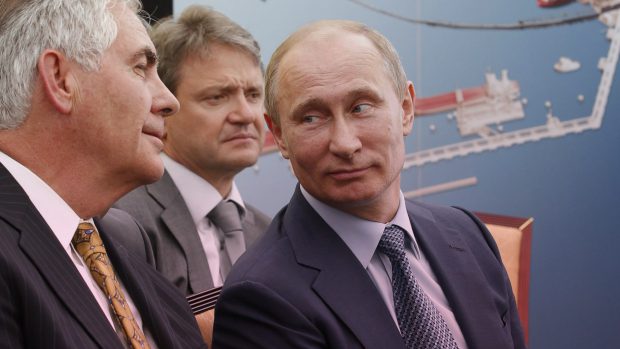 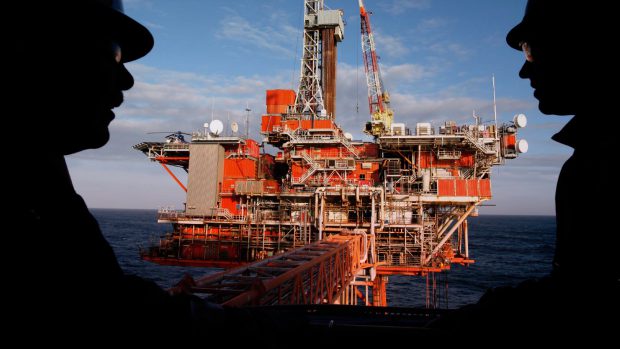 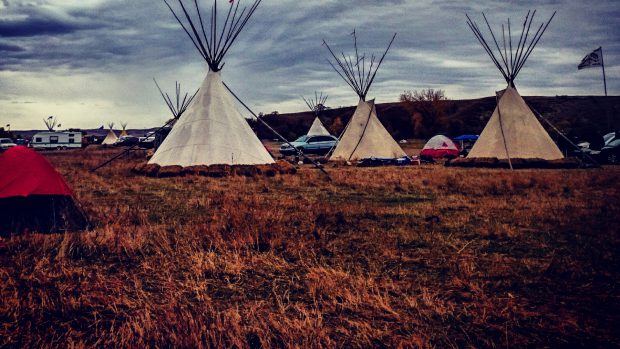 Washington, DC — Today, the Senate Committee on Foreign Relations voted in favor of making Rex Tillerson, former CEO of ExxonMobil, the most powerful diplomat in the U.S. Global Witness raised serious concerns that this appointment would pose a grave threat to both US and global security. On Mr. Tillerson’s watch, ExxonMobil was at the forefront of […]