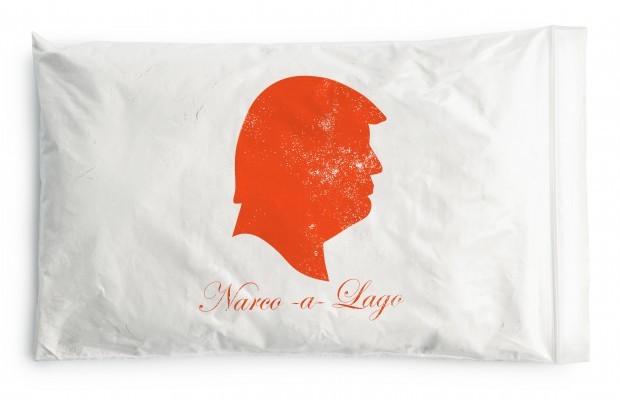 Tonight at 9pm EST President Trump announced his new Afghanistan strategy, Global Witness’ Stephen Carter highlights what is needed for a real change in direction: “The United States is Afghanistan’s key partner and has real potential to help break the cycle of violence there. But its continued presence will change nothing unless the US and […]