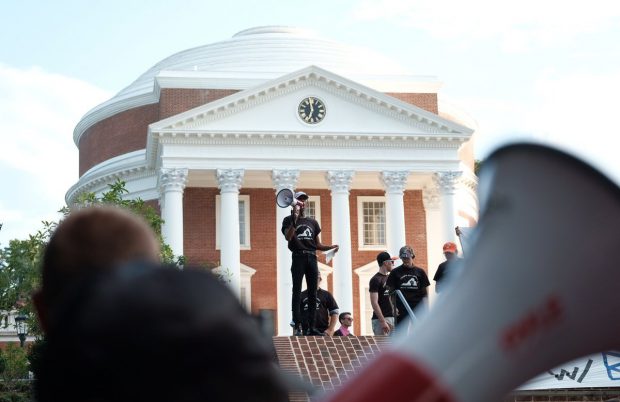 Charlottesville, VA — This evening UVA students and Charlottesville community members who intended to reclaim the North Plaza of the Rotunda and demand justice for those who have suffered at the hands of white supremacy arrived to a policing apparatus they did not agree to.  In response to this situation UVA Students United as issued the […] 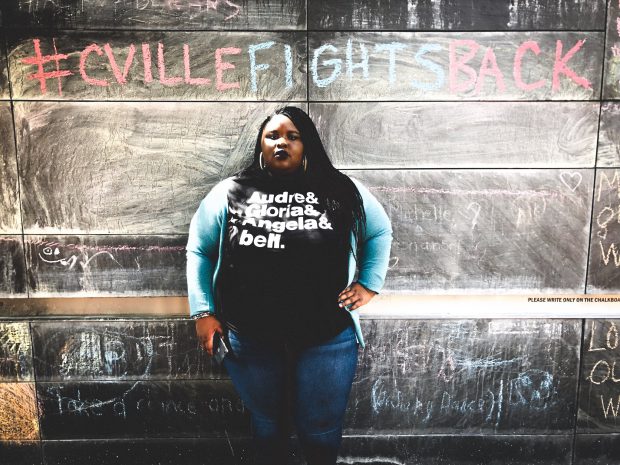 One year after the white supremacist attacks on Charlottesville, Virginia, anti-racist students, clergy, and community members will come together in a wide range of events for healing, repair, and to continue to confront all forms of white supremacy. Below, we share comments from individual anti-racist activists in Charlottesville. Please contact us if you would like […]

VeganCorner Is Building A Grassroots Nexus Between Vegans & Local Businesses 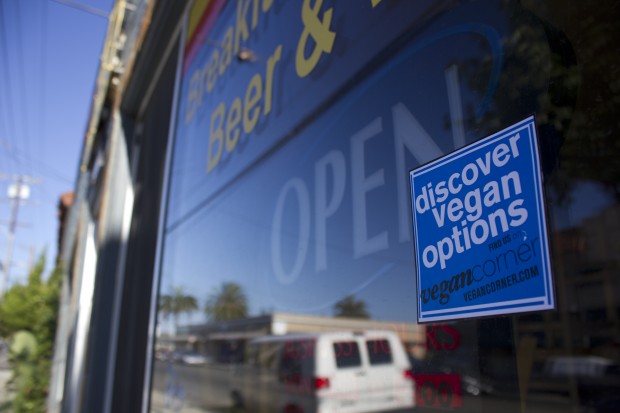 [LONG BEACH, CA] Two animal rights activists-turned-entrepreneures, Nathan & Adriana Pope, have announced a fundraising campaign on IndieGoGo.com to help finance the hard-launch of their one-of-a-kind website VeganCorner.com. VeganCorner serves as the vegan’s answer to the popular reviews website Yelp* and also acts as a social platform where vegans can support each other’s choices with […] 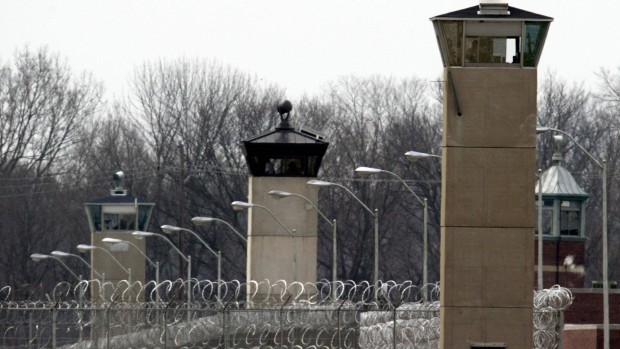 In the past few weeks the prosecution and incarceration of activists, direct-actionists and philanthropists as terrorists has seen a resurgence in media attention. It’s never too little or too late… Last week The Wall Street Journal took a critical look at the Animal Enterprise Terrorism Act (AETA) citing that the law was both irresponsible and […] 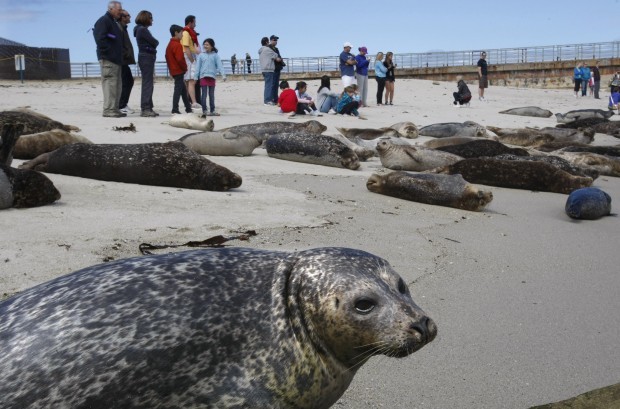 On May 7th the Sparrow Project was proud to support the efforts of activists in La Jolla, California rallying for added protections and a sanctuary for a colony of Harbor Seals that call La Jolla’s Casa Cove their home.  We were excited to see that our press release generated some great coverage, shedding much-needed light […]