Notes on a Nation for Sale: How The Koch Brothers & a Blackwater PR Executive Picked a Fight with The Sparrow Project 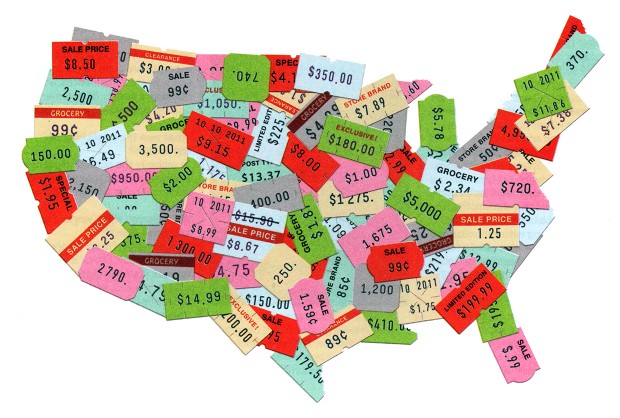 Long Island, NY — On July 8th, 2012 The Sparrow Project was honored to play a role in coordinating an action targeting a Romney 2012 Campaign fundraiser at the Southampton home of billionaire David Koch. This action was part of a non-partisan coalition effort with widespread support from both mainstream and grassroots groups who wished to challenge the […] 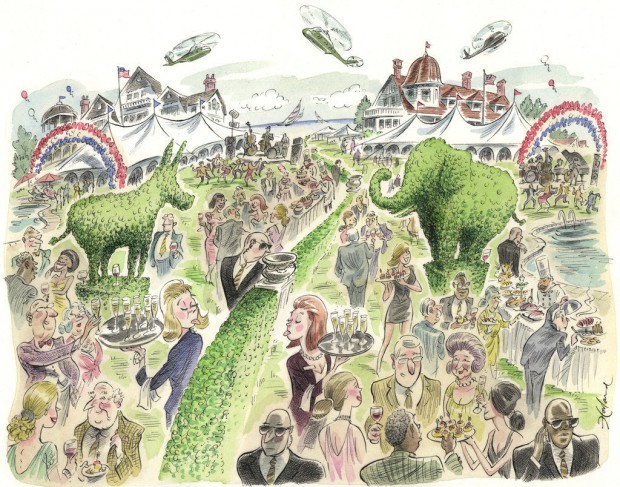 [SOUTHHAMPTON, NY] At 4pm on July 8th, 2012 a diverse coalition of activists and occupiers from across New York will descend upon a fundraiser for presidential candidate Mitt Romney at the Southhampton home of billionaire David Koch. Citing the ever-growing and pervasive influence of Koch Industries’ money on our electoral system, organizers from Occupy Wall […] 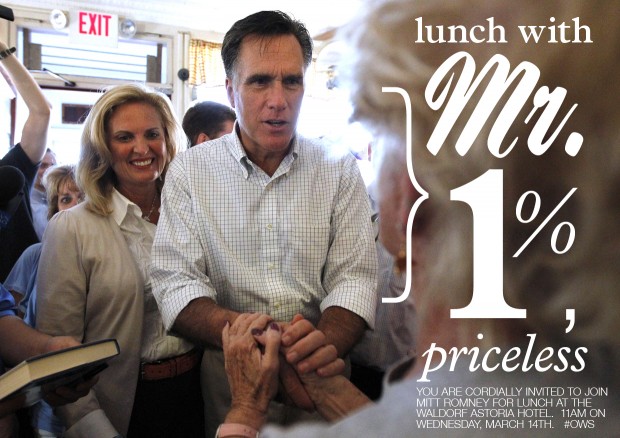 [NEW YORK, NY]  A pop-up occupation will confront Governor Mitt Romney as he arrives in New York for a fundraising luncheon at the Waldorf Astoria Hotel at 11am on Wednesday, March 14th 2012.This event targeting the presidential hopeful and his fundraising base of special interest lobbyists is one of the first in a series of actions some occupiers are calling “The American […]