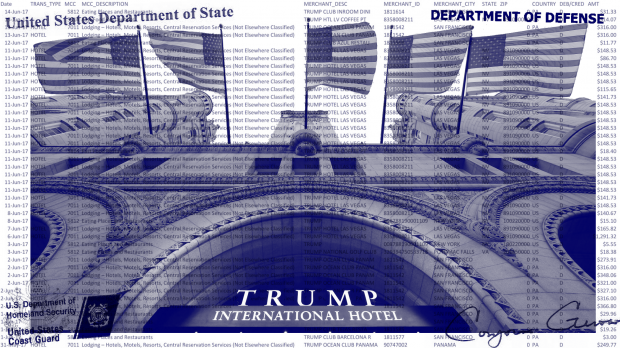 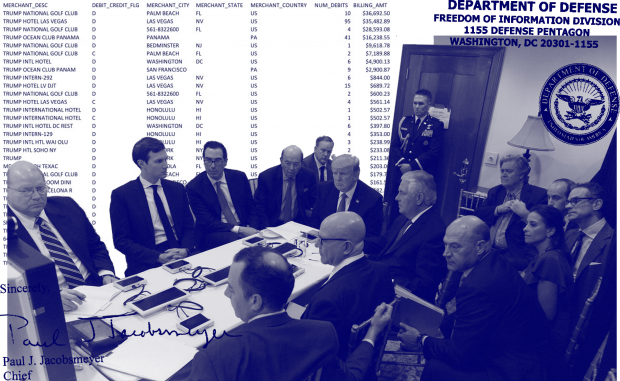 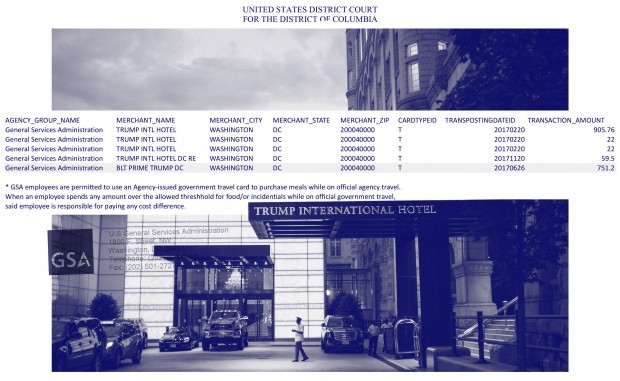 Washington, DC — As court arguments in the District of Columbia and Maryland litigate whether patronage by state governments and foreign countries at The Trump International Hotel in DC violates the US Constitution, a Freedom of Information Act (FOIA) lawsuit from the transparency organization Property of The People has now produced receipts revealing expenditures at the […] 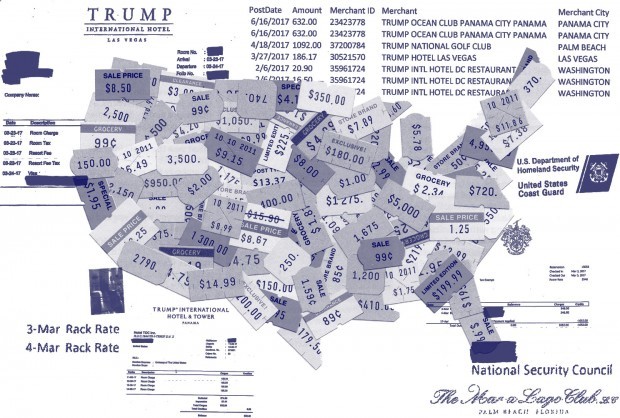 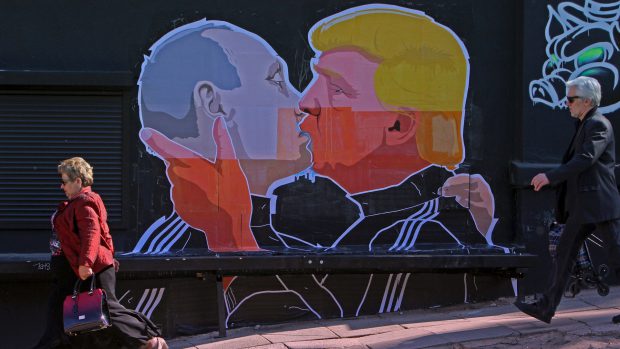