The Enemization of Everything or an American Story of Empathy & Healing? 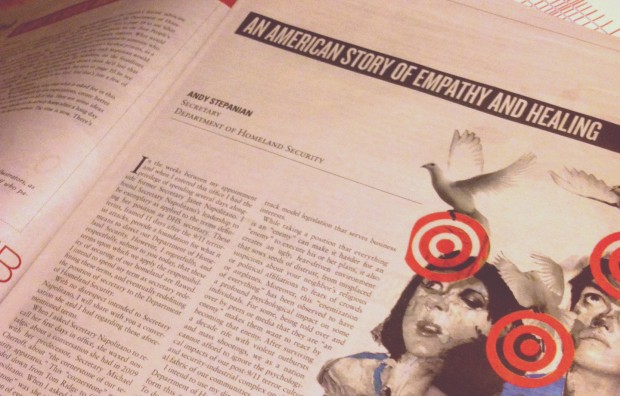 As president Barack Obama was sworn in for a second term and announces his cabinet selections The Indypendent has published a special issue titled “The Shadow Term” in which they have selected their own creative roster for cabinet appointments. Sparrow’s cofounder Andy Stepanian joined the Indypendent’s all-star team of would-be cabinet appointees, Bill McKibben (Dept. of Energy), Michael Ratner […]