‘Will I be Next?’ Amnesty International, Human Rights Watch, Publish Report on US Drone Strikes in Pakistan

[WASHINGTON, DC]  New evidence indicates that the USA has carried out unlawful killings in Pakistan through drone attacks, some of which could even amount to war crimes, Amnesty International said in a major new report released today.

The report, “’Will I be next?’ US drone strikes in Pakistan”, is one of the most comprehensive studies to date of the US drone program from a human rights perspective.

It documents recent killings in Pakistan’s northwestern tribal areas and the almost complete absence of transparency around the US drone program.

“Secrecy surrounding the drones program gives the US administration a license to kill beyond the reach of the courts or basic standards of international law. It’s time for the USA to come clean about the drones program and hold those responsible for these violations to account,” said Mustafa Qadri, Amnesty International’s Pakistan Researcher.

“What hope for redress can there be for victims of drone attacks and their families when the USA won’t even acknowledge its responsibility for particular strikes?”

The report was released in a joint news conference with Human Rights Watch, which issued its own report on drone and other air strikes in Yemen.

Amnesty International reviewed all 45 known drone strikes that took place in North Waziristan in northwestern Pakistan between January 2012 and August 2013. The region that has seen more strikes than any other part of the country.

The organization conducted detailed field research into nine of these strikes, with the report documenting killings, which raise serious questions about violations of international law that could amount to war crimes or extrajudicial executions.

In October 2012, 68-year old grandmother Mamana Bibi was killed in a double strike, apparently by a Hellfire missile, as she picked vegetables in the family’s fields while surrounded by a handful of her grandchildren.

In July 2012, 18 laborers, including a 14-year old boy, were killed in multiple strikes on a impoverished village close to the border with Afghanistan as they were about to enjoy an evening meal at the end of a long day of work.

Contrary to official claims that those killed were “terrorists”, Amnesty International’s research indicates that the victims of these attacks were not involved in fighting and posed no threat to life.

“We cannot find any justification for these killings. There are genuine threats to the USA and its allies in the region, and drone strikes may be lawful in some circumstances. But it is hard to believe that a group of labourers, or an elderly woman surrounded by her grandchildren, were endangering anyone at all, let alone posing an imminent threat to the United States,” said Qadri.

International law prohibits arbitrary killing and limits the lawful use of intentional lethal force to exceptional situations. In armed conflict, only combatants and people directly participating in hostilities may be directly targeted. Outside armed conflict, intentional lethal force is lawful only when strictly unavoidable to protect against an imminent threat to life . In some circumstances arbitrary killing can amount to a war crime or extrajudicial execution, which are crimes under international law.

Amnesty International also documented cases of so-called “rescuer attacks” in which those who ran to the aid of the victims of an initial drone strike were themselves targeted in a rapid follow-on attack. While there may have been a presumption that the rescuers were members of the group being targeted, it is difficult to see how such distinctions could be made in the immediate and chaotic aftermath of a missile strike.

The USA continues to rely on a “global war” doctrine to attempt to justify a borderless war with al-Qa’ida, the Taliban and those perceived to be their allies.

The USA’s promise to increase transparency around drone strikes, underscored by a major policy speech by President Barack Obama in May 2013, has yet to become a reality, and the USA still refuses to divulge even basic factual and legal information.

This secrecy has enabled the USA to act with impunity and block victims from receiving justice or compensation. As far as Amnesty International is aware, no US official has ever been held to account for unlawful killings by drones in Pakistan.

In addition to the threat of US drone strikes, people in North Waziristan are frequently caught  between attacks by armed groups and Pakistan’s armed forces. The local population lives under constant fear of inescapable violence by all sides.

The US drone program has added to local suffering, with people in the region now also living in terror of death from US drones hovering in the skies day and night.

“The tragedy is that drone aircraft deployed by the USA over Pakistan now instill the same kind of fear in the people of the tribal areas that was once associated only with al-Qa’ida and the Taliban,” said Qadri.

As the report documents, local men and women have little control over the presence of groups like the Taliban and al-Qa’ida in their villages and districts.

Al-Qa’ida-linked groups have killed dozens of local villagers they accused of being spies for US drone strikes. Residents of Mir Ali told Amnesty International that bodies are routinely seen dumped by the side of streets with written messages warning that anyone accused of spying for the USA will meet the same fate.

Residents also told Amnesty International they could not report abuses by armed groups to local authorities for fear of retaliation. Many residents were also fearful of talking about drones strikes to Amnesty International. Some of those who did speak openly received threats afterwards.

While the Pakistan government maintains it opposes the US drone program, Amnesty International is concerned that some officials and institutions in Pakistan and in other countries including Australia, Germany and the UK may be assisting the USA to carry out drone strikes that constitute human rights violations.

“Pakistan must provide access to justice and other remedies for victims of drone strikes. The authorities of Pakistan, Australia, Germany and the UK must also investigate all officials and institutions suspected of involvement in US drone strikes or other abuses in the tribal areas that may constitute human rights violations,” said Qadri.

“The Pakistani authorities must disclose information on all US drone strikes they have documented and what measures they have taken or will take to assist victims of these strikes.”

The report also documents the failure of the Pakistan state to protect the human rights of people in North Waziristan. This ranges from deaths, injuries and displacement of residents due to bombardment by the military, to the absence of justice mechanisms and lack of adequate medical assistance.

The Pakistani authorities have a very poor record in bringing al-Qa’ida, Taliban and other perpetrators of human rights abuses from the region to justice in fair trials without recourse to the death penalty.

Amnesty International and Human Rights Watch are jointly calling on the US Congress to fully investigate the cases the two organizations have documented and other potentially unlawful deaths, and to disclose any evidence of human rights violations to the public.

Amnesty International is calling on the US authorities to:

»        Publicly disclose the facts and legal basis for drone strikes carried out in Pakistan and information about any investigation into killings by US drones.

»        Ensure prompt, thorough, independent and impartial investigations into all cases where there are reasonable grounds to believe that drone strikes resulted in unlawful killings.

»        Bring those responsible for unlawful drone strikes to justice in public and fair trials without recourse to the death penalty.

The Pakistani authorities to:

»        Bring to justice, in fair trials without recourse to the death penalty, individuals responsible for unlawful killings and other human rights abuses in North Waziristan. This should include US drone strikes, attacks by the Pakistan armed forces, or groups like the Taliban and al-Qa’ida.

»        Publicly disclose information on all US drone strikes that the Pakistani authorities are aware of, including casualties and all assistance provided to victims.

The international community to:

»       Oppose US drone strikes and other killings that violate international law and urge the USA and Pakistan to take the measures outlined above. States should officially protest and pursue remedies under international law when lethal force is unlawfully used by the USA or other states.

»        Refrain from participating in any way in US drone strikes that violate international law, including by sharing intelligence or facilities.
###

Note to editors:  An embargoed copy of the report and AV material is available. For more information get in touch with Olof Blomqvist, Amnesty International’s Asia Pacific Press Officer, olof.blomqvist@amnesty.org, + 44 (0) 20 7413 5871 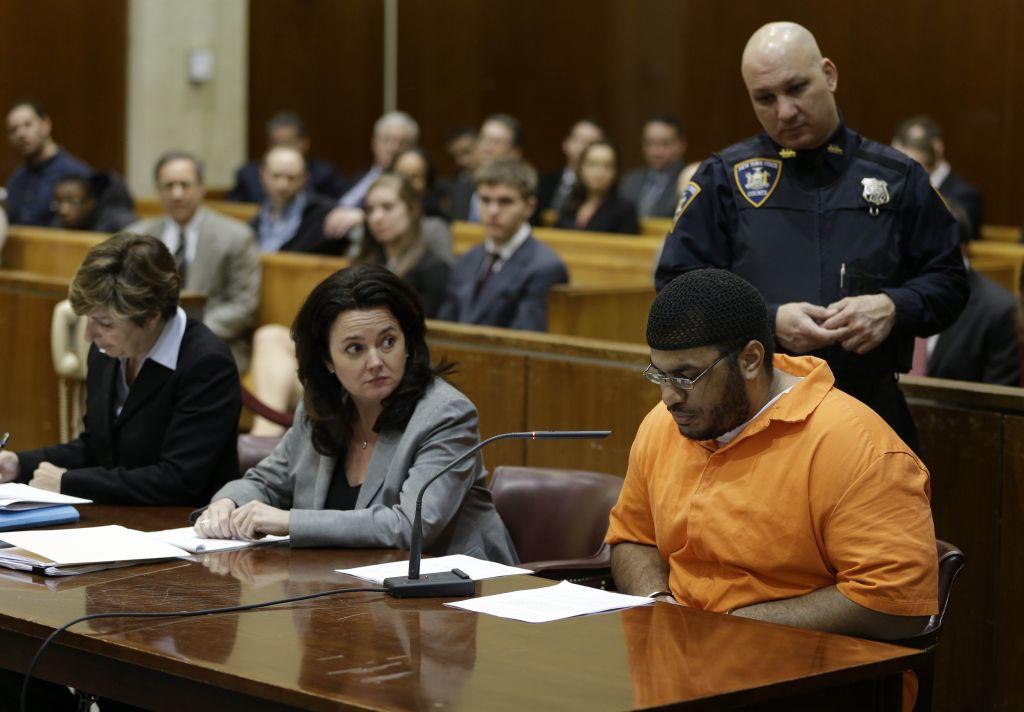 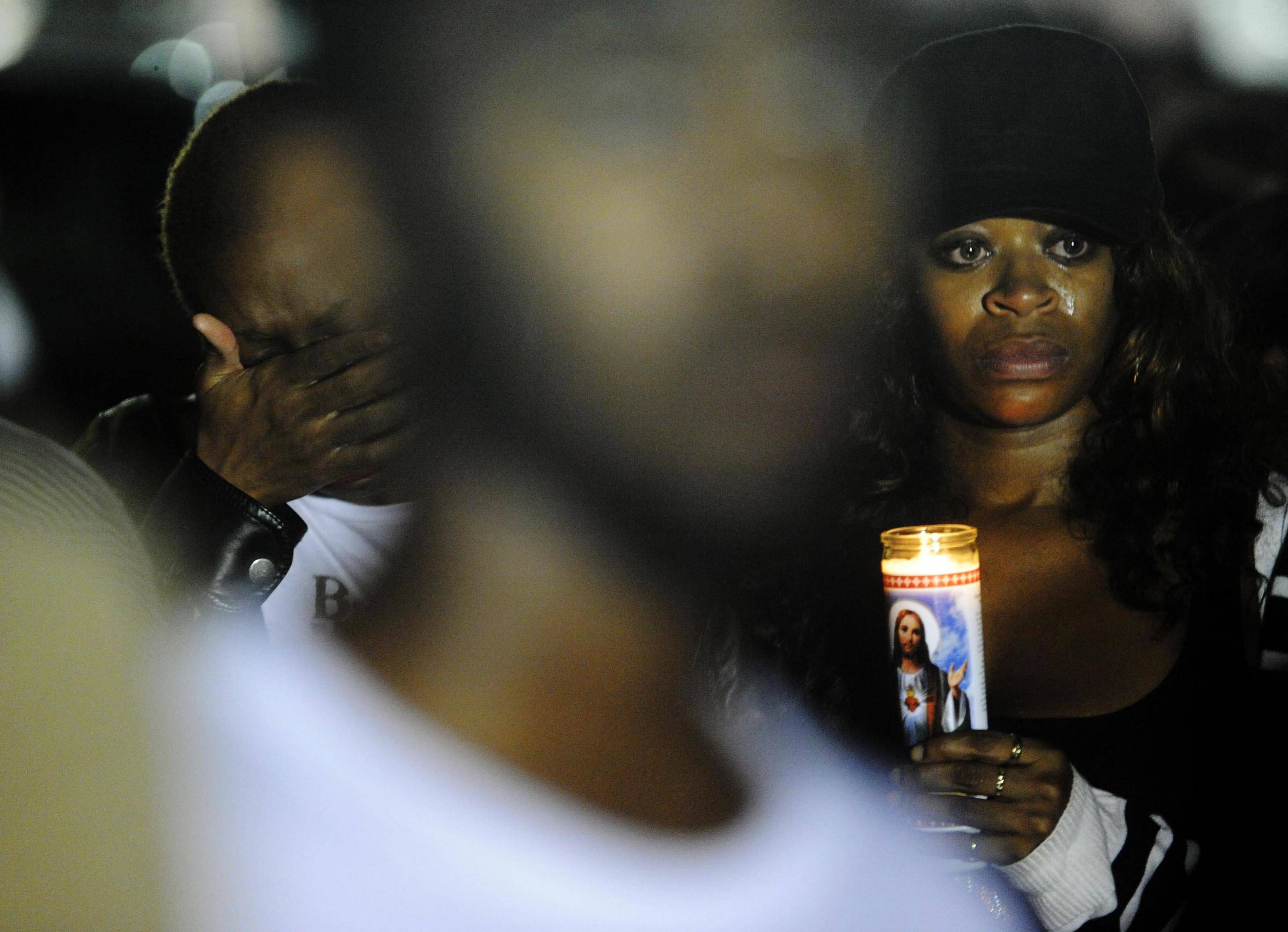