In Remembrance of the Death of Trayvon Martin: Statement from Rashad Robinson, Executive Director of Color of Change

[New York, NY]  Two years ago today, 17 year old Trayvon Martin was gunned down in Sanford, FL, triggering public outcry over “Stand Your Ground” laws. Introduced as model legislation in 2004 by the American Legislation Exchange Council (ALEC), Florida became the first state to pass an explicit “Stand Your Ground” law. Since 2004 similar bills have been passed in over 30 states. Until the Sanford tragedy that left Trayvon slain, ALEC and its model legislation remained grossly underreported.

Since the shooting, a groundswell of grassroots activism has not only shone a light onto what ALEC is but has turned the once elite legislative council into a pariah. Color of Change was instrumental in making this happen. The following is a statement issued this morning from Rashad Robinson, Executive Director of Color of Change.

“Two years ago on this day, Trayvon Martin was murdered in cold blood while walking home, and we are deeply saddened that Trayvon’s family did not receive the justice they deserved.

“Unfortunately, the abuses of the so-called ‘Stand Your Ground,’ or ‘Shoot First’ laws that shielded Trayvon’s killer George Zimmerman persist to this day. Florida’s Shoot First law was there to cloud the jury’s judgment in Michael Dunn’s trial for the murder of Jordan Davis, and he evaded a first-degree murder charge. If Jordan Davis had not been in a car, in a public place and with his friends as witnesses, Michael Dunn might be a completely free man today.

“Is it safe to assume that the next time an unarmed black teenager is gunned down, the killer will, too, be protected from a murder charge?

“Florida’s law was written by the gun industry lobby. Shoot First was designed not to benefit public safety, but to drive up gun purchases. Because of collaboration between the National Rifle Association (NRA) and corporate ‘bill mill’ the American Legislative Exchange Council (ALEC), Shoot First is now the law of the land in more than two dozen states throughout the nation.

“Florida is just one place among many others where travesties like this can and will occur. We should be watching the upcoming trial of Theodore Wafer, the admitted killer of Renisha McBride. That’s why thousands of ColorOfChange members around the country have raised their voices against these dangerous laws and the forces that created them. We will continue to see repeated tragedies like these until we put an end to Shoot First and hold those accountable that support these laws hoping to spread them.

“Today we urge Americans everywhere to take the time to commemorate Trayvon by supporting the movement to end Shoot First and working to change the dehumanizing portrayals of Black people we see in the media everyday. We ask our elected leaders to take a stand and repeal Shoot First laws so tragedies like this don’t happen again.”

With more than 900,000 members, ColorOfChange.org is the nation’s largest online civil rights organization. For additional information or to schedule an interview with Rashad Robinson contact media@colorofchange.org 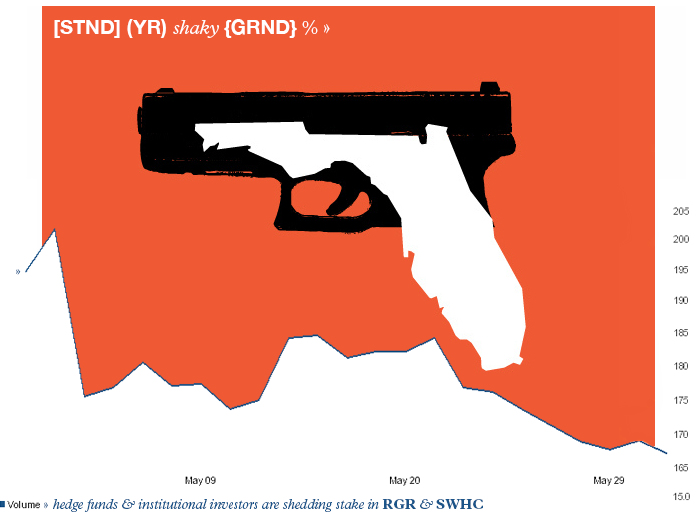 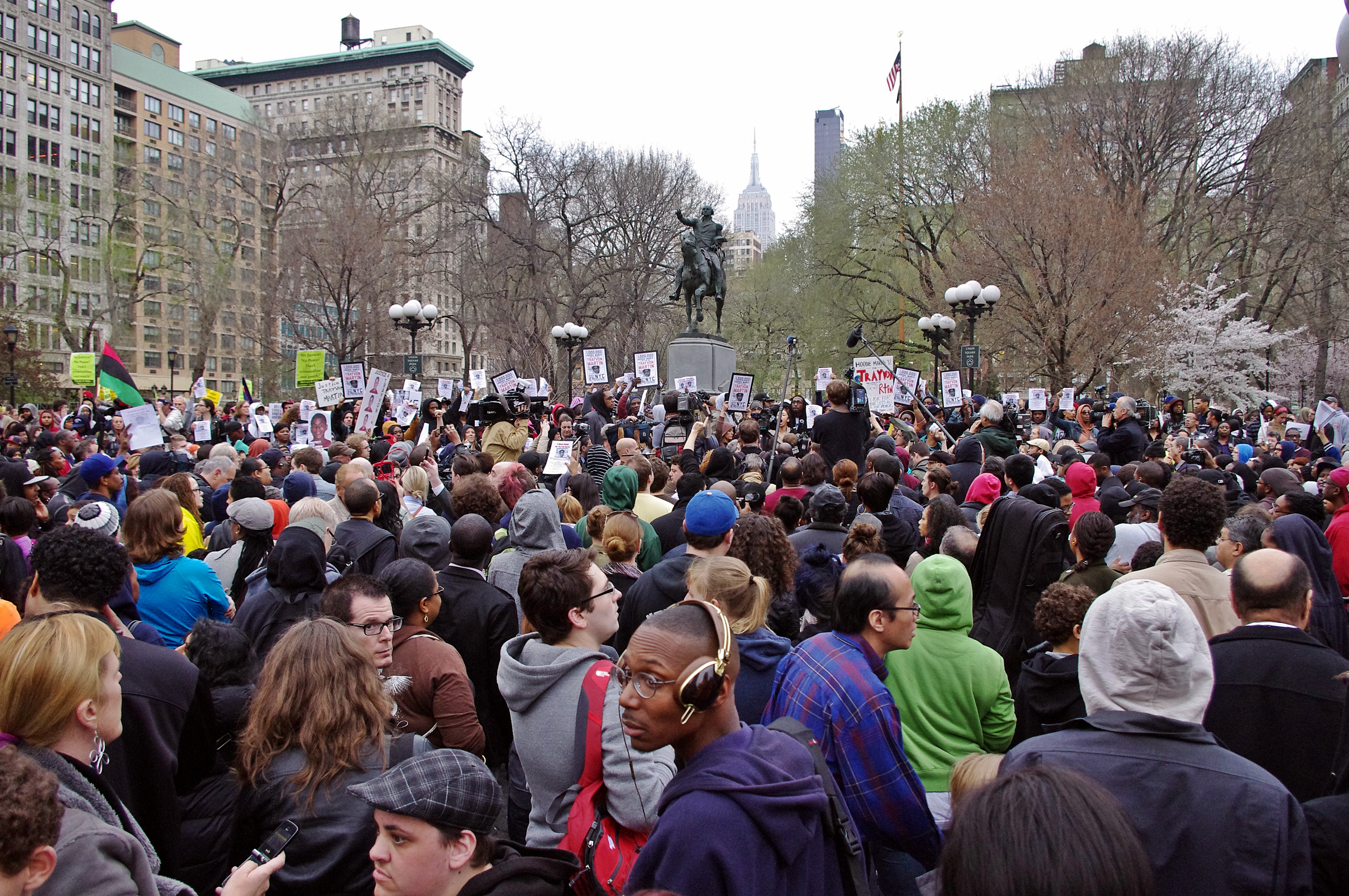