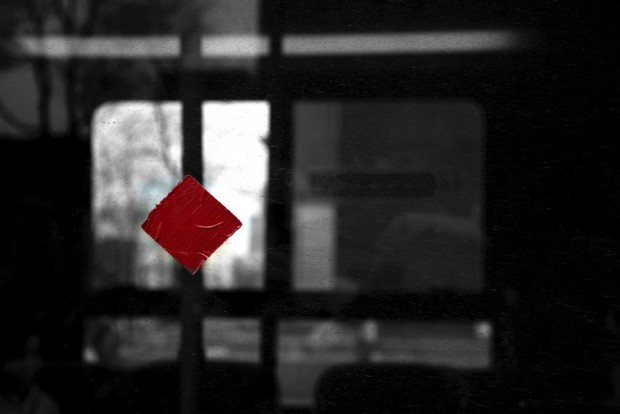 [NEW YORK, NY]  Hundreds of students from across the city will unite Wednesday to protest the out-of-control cost of college education that has resulted in unprecedented levels of debt. In honor of May Day, student groups from numerous major city-based colleges and universities also will stand in solidarity with workers from across the nation by […] 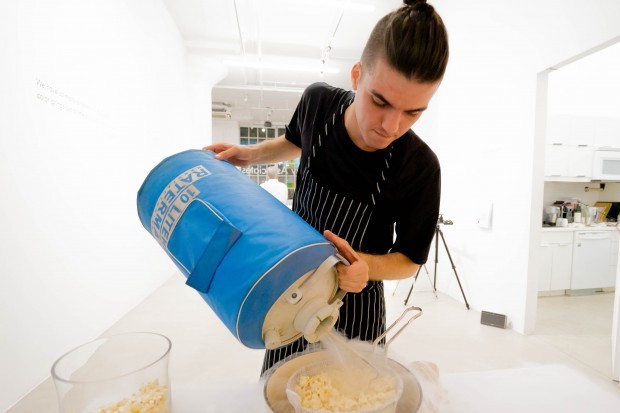 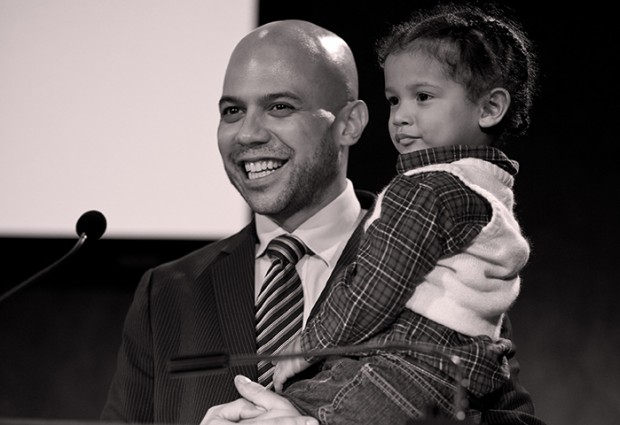 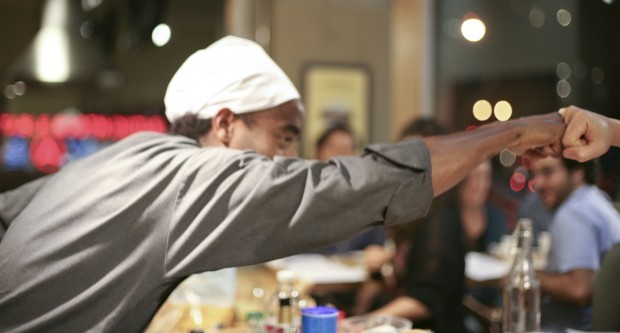 New York, NY — Wildflower is a one-of-a-kind crowd-funded pop-up restaurant that will be bringing 28 courses of the finest plant-based cuisine all with a summer grilling motif to discerning New Yorkers over June 10th-12th, 2011.  Just like the short-lived beauty of blossoming annuals in the field, Wildflower is here today and gone tomorrow.  Complementing the ever-growing trend of food trucks, pop-up […]

Will Potter at Bluestockings Books, 7pm Sunday, May 29th 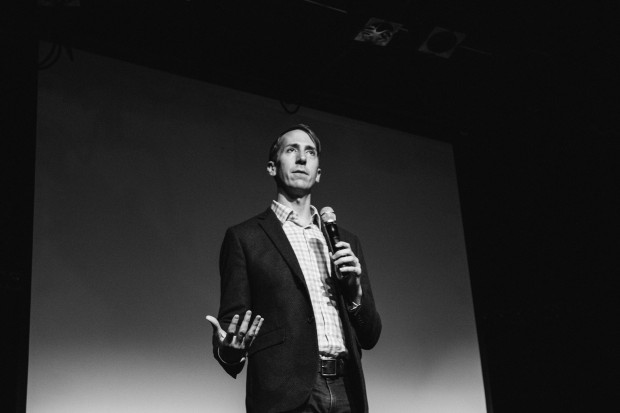 Please join Will Potter at Bluestockings Books for a reading and discussion of his new book Green Is the New Red: An Insider’s Account of a Social Movement Under Siege, which was just released by City Lights Books. “Part history, part action thriller and courtroom drama, part memoir, Green Is the New Red plunges us […]