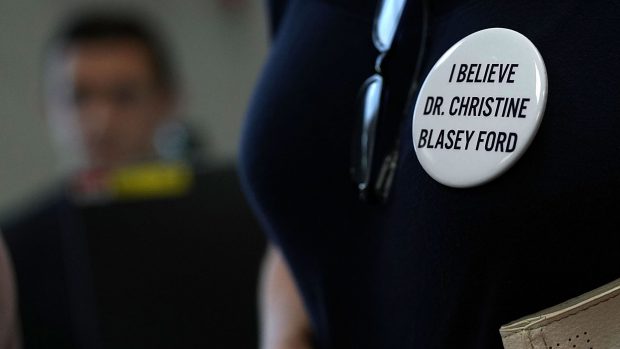 Law enforcement is inconsistent in both how they investigate sex crimes and who they choose to investigate.  This inconsistency is often purposeful, and woefully apparent as the Senators tasked with confirming Brett Kavanaugh are overwhelmingly aligned with the interests of the evangelical right. I know this inconsistency first hand because I was sexually assaulted four […] 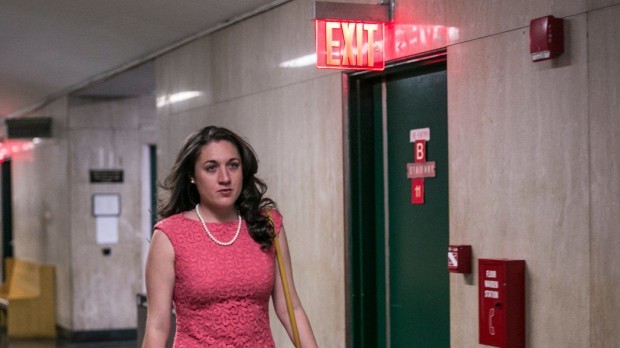 [NEW YORK, NY]  After years of awaiting trial Cecily McMillan was sentenced this morning to a term of incarceration of 90 days on New York’s Rikers Island and a probationary term of 5 years for allegations that she assaulted NYPD officer Grantley Bovel. Posted below is the official statement of her support team. Today, Cecily Mcmillan […] 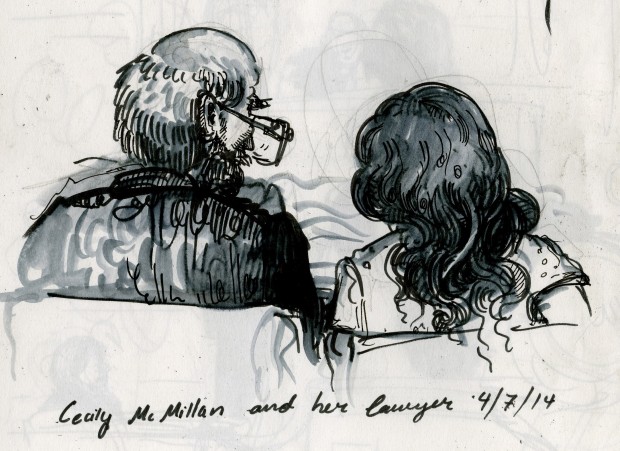 [NEW YORK, NY]  At 2pm EST Occupy Wall Street Activist Cecily McMillan was convicted and immediately remanded into custody by Judge Zweibel of the New York Superior Court, a sentencing hearing is tentatively scheduled for May 19, 2014. The following is the official statement from Cecily McMillan’s support committee » Beyond Judge Zweibel, it is […] 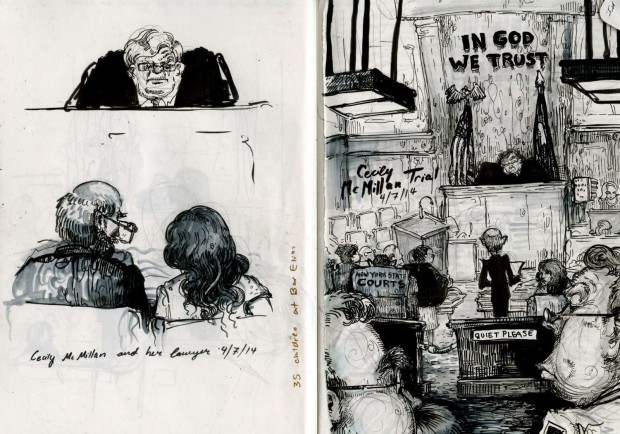 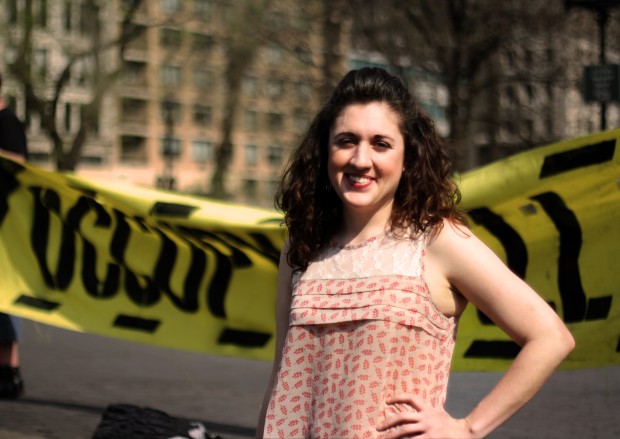 [NEW YORK, NY]  Trial began in Manhattan Criminal Court Monday for Occupy Wall Street activist, Cecily McMillan, who faces 2nd degree assault charges stemming from a 2012 encounter with the NYPD that left her beaten and unconscious.  Trial has been postponed until March 3rd due to the introduction of illuminating new evidence.  McMillan was brutally arrested […]